Biblical Miracles that Appear in Multiple Cultures and Times

Biblical Miracles that Appear in Multiple Cultures and Times 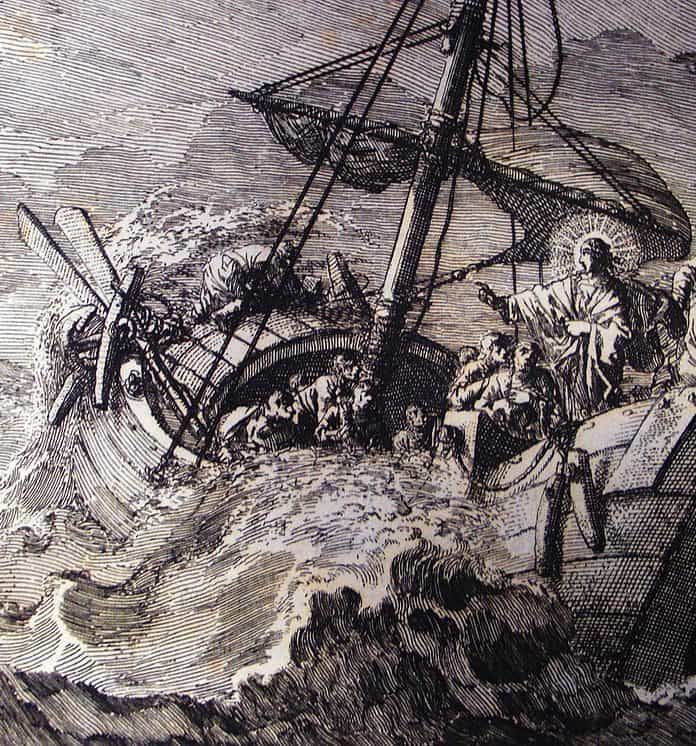 Miracles abound in the Bible, both in the Old and New Testaments, as well as in other ancient literature deemed, for whatever reason, to not merit inclusion in the canon. From their frequency the modern reader could infer that miracles were somewhat commonplace, but from the awe with which their worker’s were regarded it is clear that such inference would be in error. According to the biblical narratives, the sick were healed, including infirmities such as lameness, blindness, leprosy, and faulty limbs. Trees were condemned to bear no fruit, the dead were brought back to life, two fish were made to feed multitudes, supported by a few loaves of bread, and of course, water was made into wine when the latter beverage ran short at a wedding celebration.

Not only Jesus of Nazareth performed miracles, Moses and Aaron demonstrated their own before Pharaoh, there are numerous instances of divine intercession cited, and the activities of other miracle workers, presumably persons of less pure intent, are referred to throughout the Bible. The ancient world teemed with miracle workers and the wonders they wrought. Many very similar miracles ascribed to figures in the Bible, including some of those of Jesus appear in recognizable form in the myths and legends of other cultures. To point out their existence, and the similarities they share, is not to disparage those of any belief system or culture. It is simply a presentation of the stories passed down through various means from ancient cultures and civilizations. Here are some of the miracles of past civilizations and what they bear in common with the miracles of the Bible.

1. The Wedding at Cana and the changing of the Nile from water to blood

The first miracle performed by Jesus of Nazareth according to the gospels is the conversion of water into wine at the Wedding at Cana. Who was being married, and why Jesus took responsibility for the guests’ refreshment (at his mother’s request) are topics of dispute and debate among biblical scholars of different religious backgrounds, as is the alcoholic content of the wine. Some religions preach that the wine was non-alcoholic grape juice, which doesn’t explain the passage pointing out that some hosts save the best wine for last, when the guests are too tipsy to know the difference (John 2:10, NRSV), but no matter. Converting ordinary water in wine, a beverage which had later significance in Jesus’ ministry, is cited as a sign of his divinity. But, as the Book of Exodus attests, Moses also converted water into another liquid.

In the first of the Plagues of Egypt, the Nile becomes a river of blood, after it is struck by Moses with a staff (which had previously been turned into a snake), as commanded by the Lord. There is little if any evidence, beyond the story recounted in Exodus, that the ancient Israelites of Moses were ever in the nation of Egypt, thus the story of Moses’ miracle is considered to be mythological at best, though it is linked to the later story of both Cana, when water is changed to wine, and the story of the last supper, when wine is changed to blood. The Greek god Dionysius (Bacchus in his Roman configuration) also changed water into wine when the spirit so moved him. It is possible, some say likely, that the changing of the water into wine at Cana (a town of which the location is unknown, and Jesus’ presence at the wedding is unexplained) that the miracle was borrowed by the writer of the Gospel of John from the legends of Dionysius, a story itself well known in ancient Palestine.