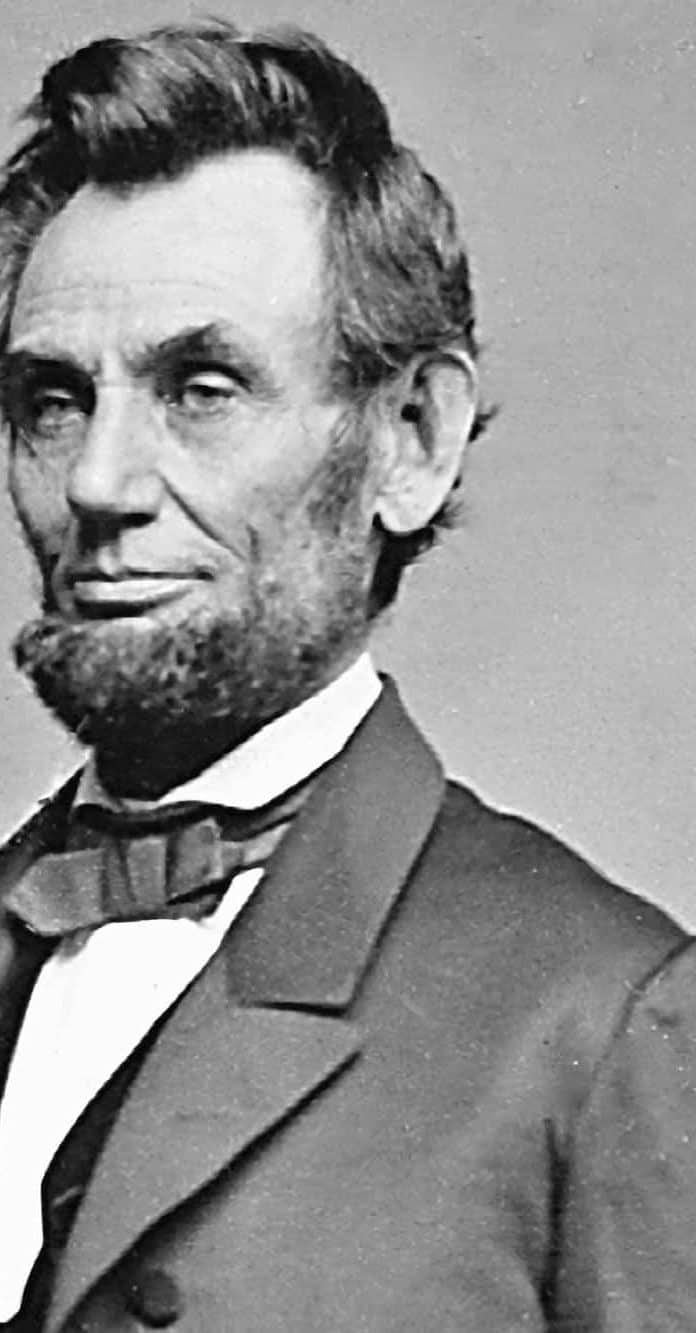 Sadly, it isn’t unusual for a president to be the object of sinister plots and conspiracies. According to sources, the first recorded plot to assassinate a sitting US president was in 1835 when a House painter attempted to shoot Andrew Jackson right on the steps of the US Capitol Building.

This tendency is even more pronounced when the country has been or is involved in a war or conflict of some type. The Civil War was even more polarizing causing numerous attempts by different people to kill or kidnap President Abraham Lincoln. At least twice before 1865, Lincoln was the target of sinister plots on his life (once in 1861 before he took the oath of office and once in 1864 when he was targeted by a sniper while he was visiting a soldier’s home a few miles from the White House).

Those are just the ones that were officially recorded, we know there were several other plots that were never attempted, and thousands of threats made against him during the course of his four-year term in office.

The problem has remained the same in the 150 years since John Wilkes Booth succeeded in murdering President of the United States for the first time ever. Since 1865, there have been at least 24 attempts on the life of the sitting president, and likely more that we don’t know about. That doesn’t include the three successful assassinations since President Lincoln was killed.

The point is that protecting the president is very difficult, even in modern times when the Secret Service is dedicated almost entirely to that one task alone. However, the problem is that the United States Secret Service was only created in July of 1865, almost three months after Abraham Lincoln was assassinated.

Even once the Secret Service was created, their job wasn’t to protect the president, at least initially. Instead, their focus was on investigating crimes like counter-fitting and bank robberies (this was before the creation of a national police force a.k.a the FBI, which wasn’t conceived and brought into life until 1908).