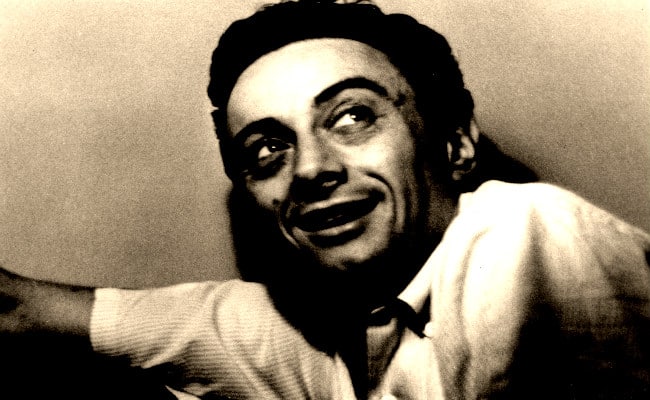 Another comedian on the list, Lenny Bruce had a penchant for evocative stand-up comedy, making himself a cultural icon by pushing the limits of free speech in entertainment.

However, before his comedy acts, Bruce was a turret gunner on a Navy vessel that spent its time in the Mediterranean. A 16-year-old New Yorker looking for a purpose, Bruce signed up for the US army just as WWII began to break out. He spent a lot of time as a shell passer during his time on the U.S.S. Brooklyn, which also saw action as a fire support vessel in North Africa, not to mention during the Allied invasions of Sicily and Anzio, Italy.

While Bruce was an honorable soldier, the sea life had grown tiresome for him. So, in 1945, he lied to gain an early discharge, suggesting he couldn’t contain his (false) homosexual tendencies. Once he returned stateside, his vulgar comedy routines led him to full-blown fame in the years to come.