7 of the most Audacious SAS Operations during World War 2

7 of the most Audacious SAS Operations during World War 2 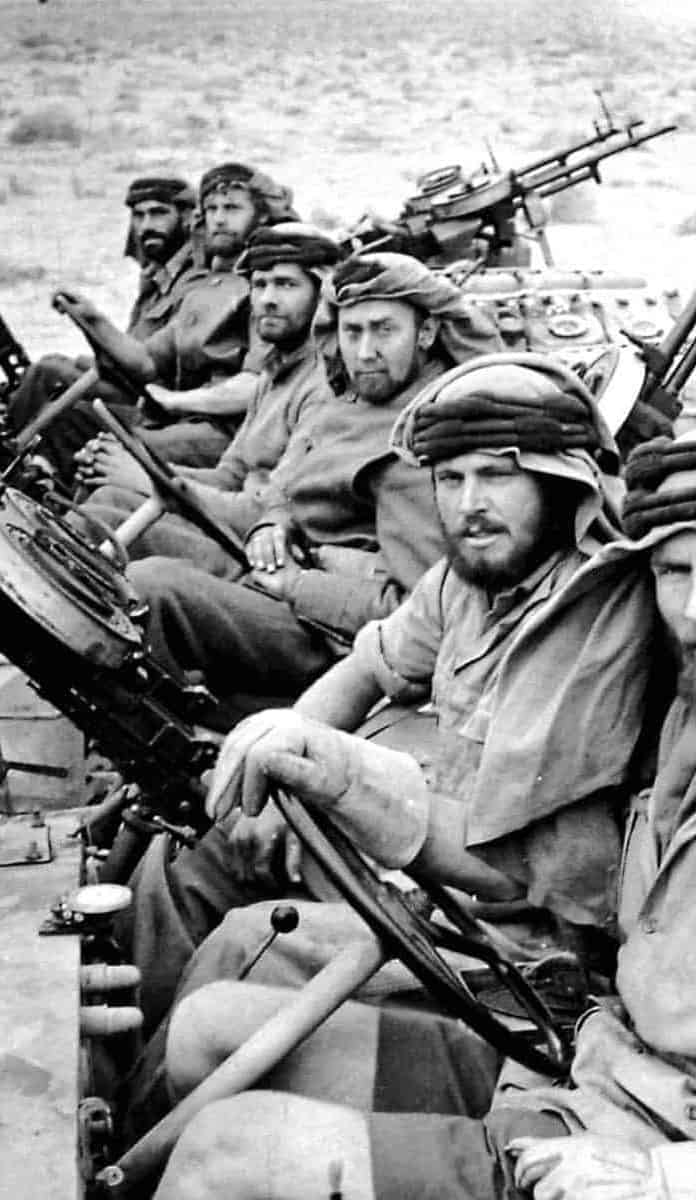 The Special Air Services (SAS) is the most famous British special forces unit. This elite group was formed by David Stirling in July 1941 and was initially known as ‘L’ Detachment, Special Air Force Brigade. Since its inception, SAS troops have been involved in a host of dangerous and strategically vital operations.

However, it was originally designed to be a commando force that would get behind enemy lines during the Allied North African Campaign. It was a small unit at first with just 65 soldiers in total and began its very first WWII mission in November 1941. The troops had to perform a parachute drop to support the Operation Crusader offensive in what became known as Operation Squatter or Operation Number One. Even though it was a failure, it will be the first mission included in this piece (the title doesn’t say successful missions).

However, the SAS soon proved its worth during WWII and in this article; I will look at other audacious operations during the Second World War.

The SAS was far from the well-oiled machine it is today. During its formation, the British Army was short of practically everything so the new unit had to hijack or steal the things it needed. For example, they arrived at a designated camp site but didn’t actually have camping gear. Fortunately, they came across a New Zealand camp where the soldiers had gone into the desert. They took what they needed and went on their way.

The whole idea was for the men to parachute down to two Libyan airfields and drop their Lewis bombs on German and Italian aircraft. The problem was, they had no designated parachute instructor. They sustained multiple injuries while trying to train and their only aircraft was an old Bristol Bombay that was nowhere near fit for purpose.

Nonetheless, they carried on and began their mission on the night of 16 November. However, there was a blizzard blowing and German resistance ensured the mission was a complete fiasco. Troops got injured when landing and some of their explosives were soaked and useless. According to one of the survivors, trying to release the harness of the parachute after landing was ‘a job for Houdini’.

In total, 11 of their weapon and supply containers were dropped and only 2 were recovered. Amidst the chaos, the SAS troops realized that they couldn’t complete the mission and marched for one and a half days to their rendezvous point. They failed to destroy a single aircraft and only 22 men returned as the rest were killed or captured. Things could only get better!