61 Photographs of the American War in Afghanistan 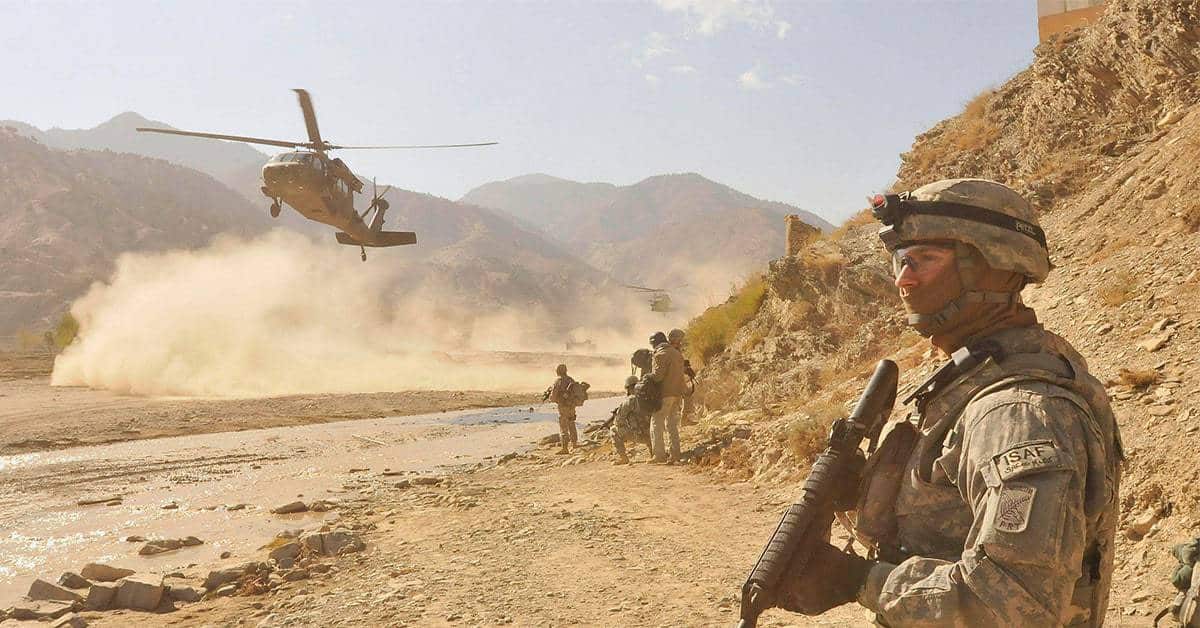 61 Photographs of the American War in Afghanistan

The War in Afghanistan followed the September 11 attacks in 2001 when President George W. Bush ordered that the Taliban give Osama bin Laden to the United States and expel al-Qaeda from Afghanistan. The Taliban refused to comply without evidence of his involvement in the World Trade Center attacks.

On October 7, 2001, the United States launched Operation Enduring Freedom with United Kingdom partnership. The Northern Alliance, officially known as the United Islamic Front for the Salvation of Afghanistan, a group that formed in 1996 and had been fighting a civil war, joined the American cause. In December 2001, the United Nations Security Council established the International Security Assistance Force (ISAF), to assist the Afghan authorities with securing Kabul.

The initial American invasion proved successful, but the Taliban reorganized under Mullah Omar and launched an insurgency against the Afghan government and ISAF in 2003. By 2009, there were about 140,000 foreign soldiers operating under ISAF and U.S. command. Of these, 100,000 were American.

Exit strategies for withdrawing forces began getting endorsement in May 2012 by NATO leaders. In May 2014, the United States announced that in December, major combat operations would end, but a residual force would remain in the country.

On December 28, 2014, ISAF ended combat operations and transferred all security responsibility to the Afghan government.

As of May 2017, over 13,000 foreign troops remain in Afghanistan without any formal withdrawal plans.

New York Times – U.S. Has 1,000 More Troops in Afghanistan Than It Disclosed

US Army – Operation Enduring Freedom Comes to An End