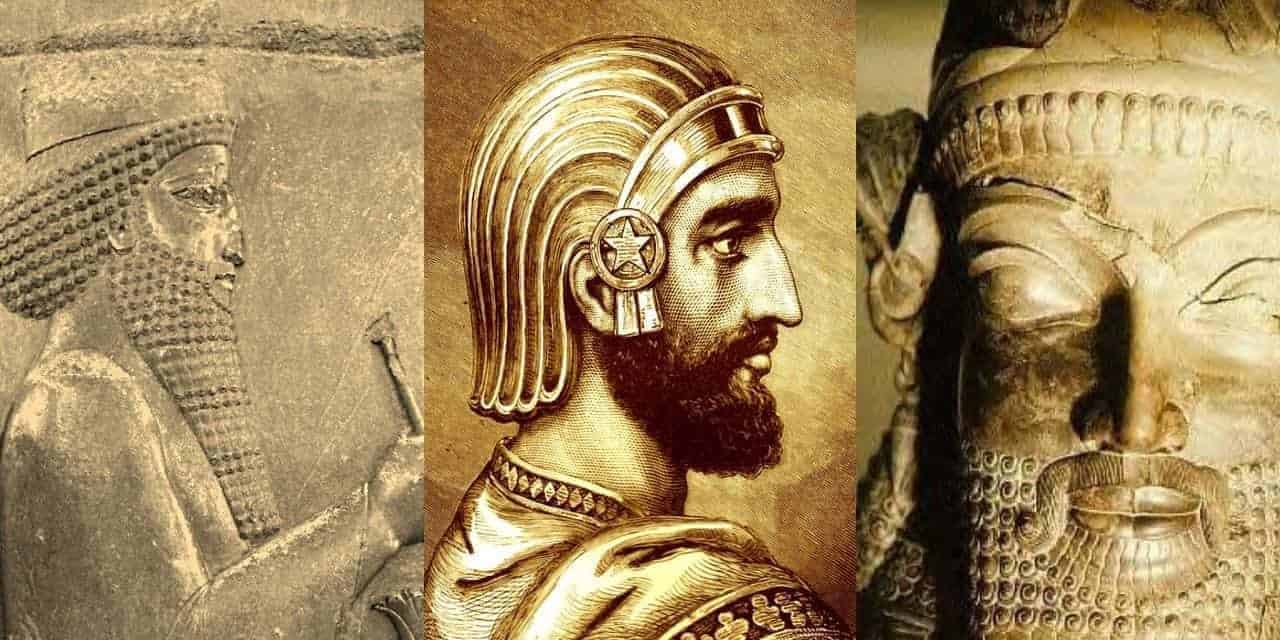 Darius fled after the Persians suffered a rout at the Battle of Gaugamela in October 331 BC. Alexander proceeded to conquer Babylonia and Elam because he wanted to complete his invasion of Persia itself before winter arrived. Progress was smooth as his army crossed the River Marun without difficulty, but they eventually encountered resistance as they tried to cross the Persian Gate.

Although the outcome of this battle was predetermined given the impossible odds faced by the Persian defenders, it is still a fascinating fight as it highlighted the bravery of the Persians in what is an almost forgotten last stand. Although ancient sources claim the Persians had between 25,000 and 40,000 men, modern estimates suggest that they had between 700 and 2,000 soldiers. As a result, they were vastly outnumbered since Alexander arrived with at least 14,000 troops.

In what was the last major resistance to Alexander as he marched to the Persian capital of Persepolis, the small group of men, led by Ariobarzanes, held out for approximately one month. At one point, Persian archers killed thousands of Macedonians by firing arrows down on them from the southern slopes.

After suffering heavy casualties, Alexander finally found a way around the pass. One story claims that a group of local herdsmen showed him a secret route; this enabled them to attack the enemy from behind. It should be said; this tale sounds a lot like the story of the betrayal at Thermopylae, so it is hard to know if it is true. Even in their last throes, the Persians refused to go quietly. They apparently grappled with the Macedonians and even killed enemies with their own weapons. In the end, Ariobarzanes led a final charge with his men who all perished.

Alexander was now free to march on Persepolis, and he reached the Persian capital without any more problems. He took the city’s treasury and four months later, allowed his men to loot the city. In May 330 BC, Alexander ordered the burning of the royal audience halls and palaces of Persepolis. He wanted to find Darius III, but the king was murdered by a satrap called Bessus in July 330 BC. With Alexander’s conquest of Persepolis, the Achaemenid Empire officially fell.