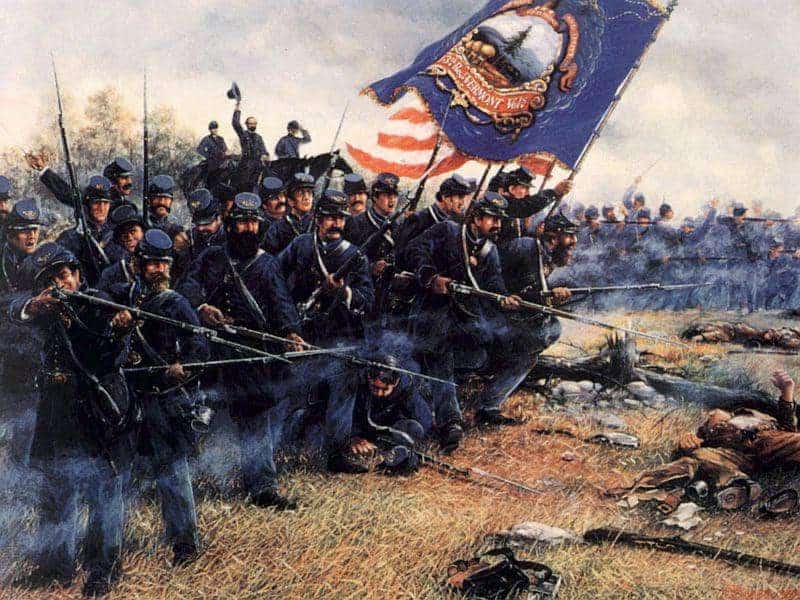 By the end of 1864, the Civil War was winding down. Some historians, however, point to the Battle of Atlanta as one of the most pivotal battles that led to the end of the war. Why? There is evidence that suggests that if the South had held Atlanta when Sherman attacked in September of 1864, the war might have continued for years.

The rationale behind that argument is that Atlanta was the key to the South’s success in any of the battles it won. It was the keystone to all of their supply routes, and by taking that away, the North effectively prevented them from supplying their troops. With Atlanta being the transportation hub to the South, it also was a major hit to their economy which had already taken a beating.

Outside its effects on the rest of the Civil War, the battle itself was very interesting. From a strategic standpoint, it was middling in terms of losses for both sides when compared with other battles. Led by famous Major General William T. Sherman, the battle is often touted as a primer for battle mechanics and strategy. Sherman brought fear to some of the generals in the South, including Joseph E. Johnston, who had repeatedly fled Sherman’s forces, but was forced to engage in Atlanta.

From a political standpoint, the Battle of Atlanta is also very important. At the time, President Lincoln was running for a second term in office against George B. McClellan, a conservative Democrat who ran on a platform of peace with the South. After the routing of Atlanta, Lincoln was able to point towards a victorious end to the war. With that stance, and the publicity that the Battle of Atlanta received in the North, Lincoln won the election by a landslide (212 electoral votes to 21).