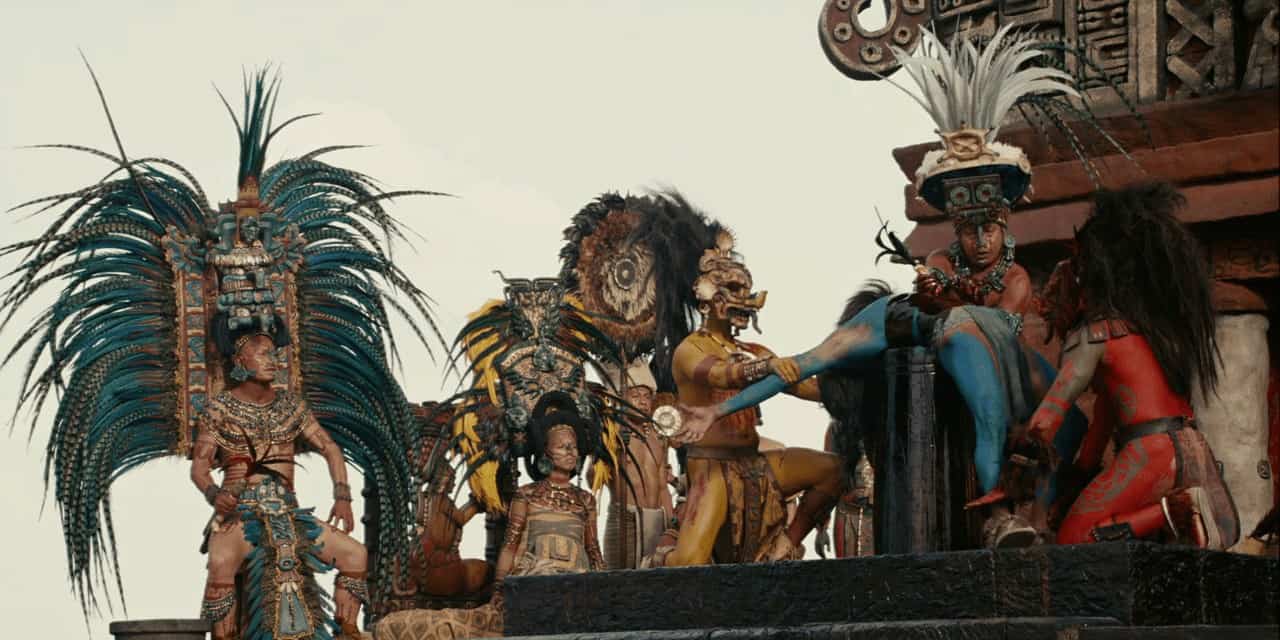 Human sacrifices by the Aztecs were seen as necessary to appease the gods. If the gods ever became angry due to lack of sacrifices, there would be punishments, either through bad harvests, losses in battle, bad weather, or the end of the world. Sacrifices were deeply steeped in mythology, and those who were sacrificed were seen as honorable and prized people and they were rewarded in the afterlife.

Children were not exempt from sacrifice, and they were needed as part of the sacrifices to the most important god of all, Tlaloc, the rain god. It was said that if enough sacrifices were not made to Tlaloc he would not bring the rain and the crops would not grow. It was believed that Tlaloc required the tears of the young in order to wet the earth. To that end, children with painful conditions such as cavities, injuries, or bone infections were often picked for the annual sacrifice so that they would cry and offer their tears to Tlaloc.

If the child was not crying, they would sometimes tear off a fingernail in order to prompt them to cry. So far, the remains of 42 children have been discovered, believed to have been sacrificed to Tlaloc. Children, may have also been drowned, a method of death associated with the water god in order to bring about the end to a drought.

The practice horrified visitors to the region. Sahagun wrote in History of the Things of New Spain that in the first month of the year, parents would approve their children for sacrifice and then eat the remains. There were five months out of the year that children would be chosen for sacrifice to certain gods, and one historian has claimed that one in five Aztec children were sacrificed.