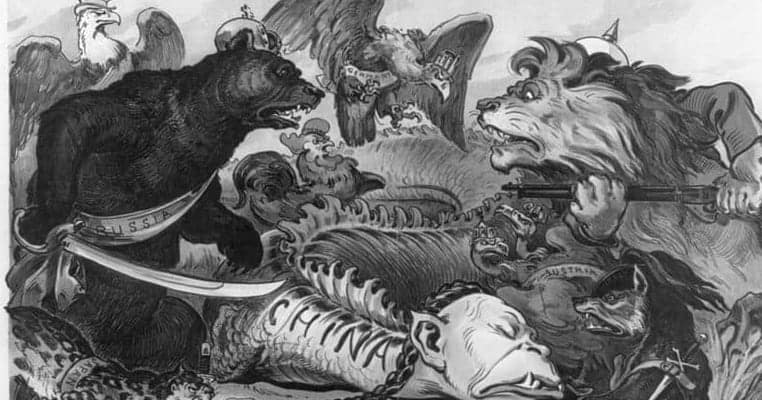 40. What’s left of the British Empire?

In 2002, the remaining 14 territories over which Great Britain held sovereignty were named the British Overseas Territories. Several of them remain disputed. Spain has claimed Gibraltar for over two centuries, and the British fought a war in the 1980s over disputes with Argentina over the Falkland Islands. The legacy of the British Empire and its dissolution includes ongoing factional and religious strife in the Mideast, the India-Pakistani border, and in South America. Similar problems exist in South Africa, Zimbabwe, and other areas where white settlers entered into conflicts with indigenous peoples. The British Empire spread the parliamentary system around the globe (though not in America or most of Africa), and the Commonwealth of Nations claims 52 nations as members, former colonies and protectorates of the Empire upon which, it was said, the sun never sets.

“Empire – How Britain Made the Modern World”. Niall Ferguson. 2003

“Religion and the Founding of the American Republic”. Library of Congress Exhibition. Online

“Crisis of Empire: Britain and America in the Eighteenth Century”. Jeremy Black. 2008

“The Fatal Shore: A History of the Transportation of Convicts to Australia”. Robert Hughes. 1988

“Napoleonic Wars and the United States”. Office of the Historian, US Department of State. Online

“A Short History of the British Army”. Eric William Sheppard. 1968

“The Cambridge Illustrated History of the British Empire”. P.J. Marshall. 1996

“History of the British Residency in Burma”. Walter Sadgun Desai. 1972

“The Rise and Fall of British Naval Mastery”. Paul Kennedy. 1983

“Decolonization since 1945: the collapse of European overseas empires”. John Springhall. 2001