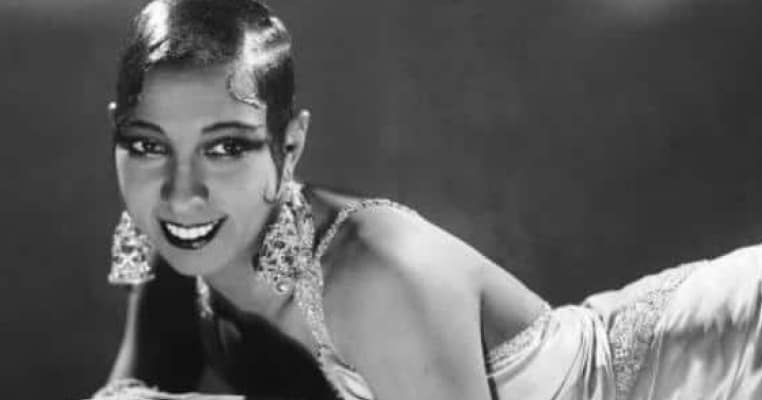 8. She Was Kicked Out of the US

The Stork Club incident ended up getting Josephine Baker kicked out of the US. She berated newspaper and gossip columnist Walter Winchell, and old acquaintance and one who had been in the Stork Club at the time, for not defending her. An infuriated Winchell retaliated by accusing Baker of being a communist sympathizer – a serious charge in the 1950s, at the height of the Cold War’s Red Scare and the McCarthyite hysteria. As a result, Baker’s work visa was terminated, and she had to leave the US. She was not allowed back into America for another decade.

Baker’s stand against racism and segregation won her the admiration of the NAACP, leading it to declare Sunday, May 20th, 1951, “Josephine Baker Day”. She was also presented with an NAACP lifetime membership by Nobel Peace Prize winner Ralph Bunche. However, her assertiveness and outspokenness alarmed many. By 1951, Baker was an accomplished celebrity and a decorated war heroine, oozing self confidence – not exactly what many expected of black women. Some black people even shunned her, fearing that she would harm the cause by demanding too much, too soon. Nonetheless, Baker persisted in supporting civil rights, even from abroad. In 1963, after she was finally allowed back into the US, she spoke at the March on Washington, at Martin Luther King’s side. Wearing her Free French uniform, with her wartime decorations and medals, Baker was the only official female speaker at the event.

6. Performing in the Eastern Bloc

Josephine Baker was not a communist, but she had nothing against performing in communist countries. In 1966, Fidel Castro invited her to perform in Havana, as the guest of honor and headliner of the Cuban Revolution’s 7th anniversary celebrations. She put on a spectacular performance at the Teatro Musical de la Habana, that broke attendance records. Two years later, she visited Yugoslavia, where she performed in Belgrade and Skopje – in today’s Serbia and Macedonia, respectively.

Baker, who was married and divorced four times, developed a close friendship with American artist Robert Brady. Late in life, after divorcing her fourth husband Jo Bouillon, she sought companionship and friendship on a more platonic level. Brady felt the same, so in September of 1973, during a trip to Acapulco, Mexico, the duo entered an empty church, and exchanged marriage vows. No clergy were present, and it was not a legally binding marriage. She told few people about it, fearing ridicule from the press, but it was an important bond that Baker and Brady maintained for the rest of her life.

4. Princess Grace Came Through For Baker

In her later years, Josephine Baker fell on hard times. She lost nearly everything, and she and the children of her â€˜Rainbow Tribe’ were on the verge of becoming homeless, when Grace Kelly, by then Princess Grace of Monaco, stepped in to save her friend, by smoothing things over with creditors. Baker lost her chateau in France, but Princess Grace saw to it that she had a roof over her head by arranging a villa for her in Monaco. The Princess, along with her husband, Prince Rainier, and Jacqueline Kennedy Onassis, also financed a revue celebrating 50 years of Baker’s career, that opened to rave reviews in Paris.