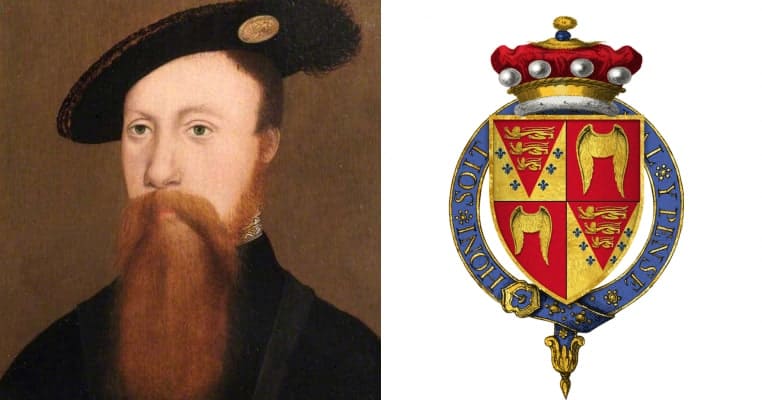 1. Seymour’s Molestation of Elizabeth Had Long Term and Significant Consequences

It is unclear if Thomas Seymour ever actually had sex with princess Elizabeth, but his conduct made it clear that he had wanted to. Like any child victimized by a predator, Elizabeth’s experience at a tender age was bound to leave some scars. When she wrote about Seymour “Let him not touch me“, it seems to have applied not just to him, but to all men. Whether or not the “Virgin Queen” ever had any lovers or was literally a virgin, she certainly never married. Her decision to stay single was probably associated, at least in part, with the sexual harassment she had been subjected to by Thomas Seymour during her formative years.

Hibbert, Christopher – The Virgin Queen: Elizabeth I, Genius of the Golden Age (1992)

History Jar – Scandal at Chelsea: the Courtship and Marriage of Katherine Parr and Sir Thomas Seymour