35 Times the US Trampled on Native American Rights

35 Times the US Trampled on Native American Rights 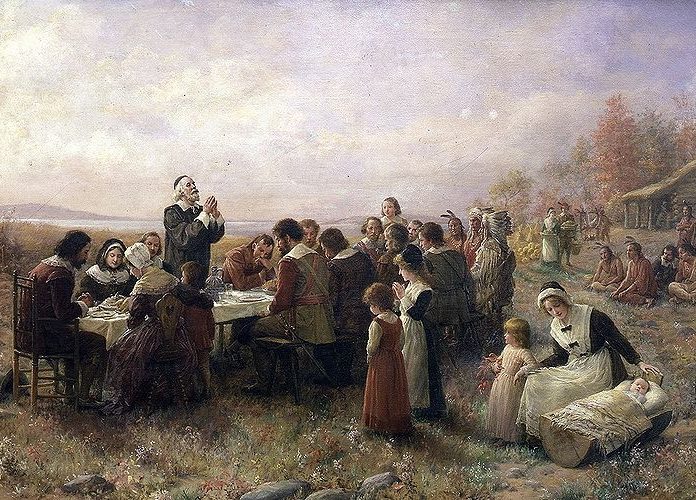 You probably know that the US has a pretty sordid history of its behavior toward the indigenous peoples who already lived on the land. It started centuries ago when explorers visited the coastal shores. From then, a series of inhumane treatment ensued for decades from brutal murder to barbaric migration. What you may not be aware of is how much that treatment continues today.

35. The Story of Thanksgiving Was Invented

You probably grew up with a version of the Thanksgiving story that says that when the English Pilgrims arrived at Plymouth Rock, the Wampanoag tribe of Native Americans helped them out. The settlers had a bountiful harvest, which they wanted to share with their Wampanoag friends. At best, that story is a romanticized version of what actually happened.