35 Politically Incorrect Historic Advertisements That Will Make You Cringe 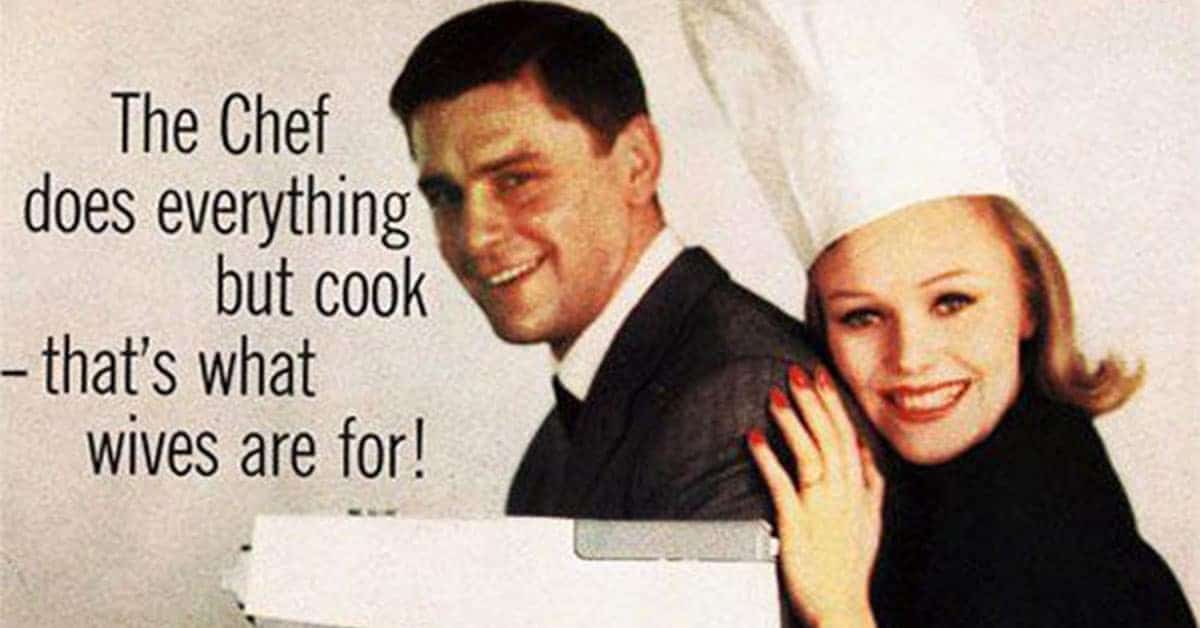 35 Politically Incorrect Historic Advertisements That Will Make You Cringe

In the first half of the 1900s television was a budding technology. Marketing and advertisement for new products were mainly spread over radio and in print. Radio advertising left much to be desired because the lack of ability to utilize catchy and colorful images to grab the potential client’s attention.

Print advertisement was the most effective way to market a product. These print ads were as experiential as contemporary television commercials, with long descriptions and often stories purported to keep the reader’s attention for as long as possible and leave a lasting impression.

It is notable that the ad campaigns were not politically correct as the current market demands and were firmly rooted in the extent traditional gender roles.