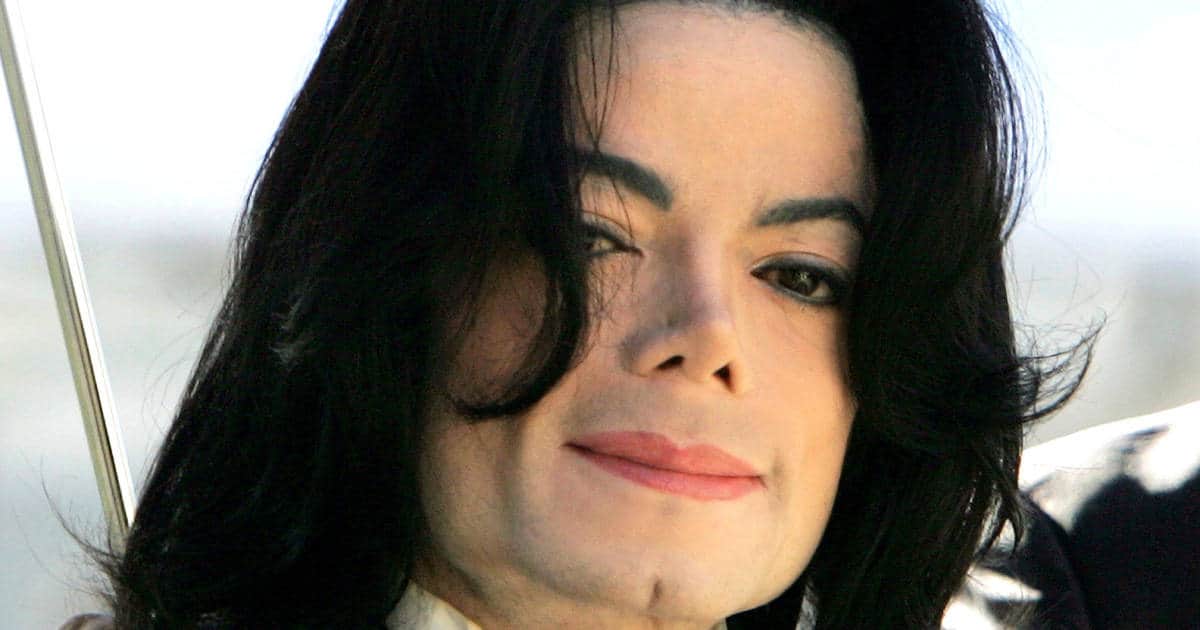 14. Jackson Allowed the Press to Spread Rumors About Him

Believing that any press was good press, Michael Jackson allowed the media to spread many untrue rumors about him, including that he slept in an oxygen tent to stay young and that he attempted to purchase the elephant man’s skeleton. He didn’t think arguing with the press would do any good, as they were deeply invested in using his name and fame to drive headlines. Michael Jackson only began to fight back during the sexual assault accusations.

Michael Jackson went to his grave denying that he ever bleached his skin. While some people close to him claimed that he did, in fact, bleach his skin others stated that he merely wore thick, pale cake makeup to even out the patchy appearance caused by his vitiligo. Jackson publicly spoke of his vitiligo diagnosis, notably on Oprah Winfrey’s television show, and again denied trying to change his race or bleach his skin. His autopsy confirmed vitiligo.

While Jackson peacefully allowed the media to spread countless rumors about him, their moniker of “Wacko Jacko,” given due to his reportedly childish behavior and strange antics profoundly bothered him. He made no effort to deny patently false and strange stories, like that of attempting to purchase Joseph Merrick’s skeleton, but being called crazy by the same people who published falsehoods was deeply offensive to him.

11. Jackson Was The First Westerner To Appear In an Ad on USSR Television

1984’s Pepsi commercial wasn’t famous only for severely burning its star. It also became the first Pepsi ad to broadcast in the communist USSR on purchased airtime. Only one had aired earlier, free of charge, during the Goodwill Games in 1986. Michael Jackson also became the first western star to appear in an advertisement in the Soviet Union. His lyrics were allowed to be aired in English with no Russian dubbing or Cyrillic alphabet subtitles.

Elizabeth Taylor, a personal friend of Jackson, presented him with the Soul Train Heritage Award in 1989, saying that he was “the true king of pop, rock and soul.” Taylor’s famous quip quickly popularized the name “King of Pop” for Jackson, which persisted throughout the rest of his career. Taylor would later go on to hold her eighth and final wedding, to Larry Fortensky, at Jackson’s Neverland Ranch.