24 Pictures of the Controversial First Heart Transplant in Poland 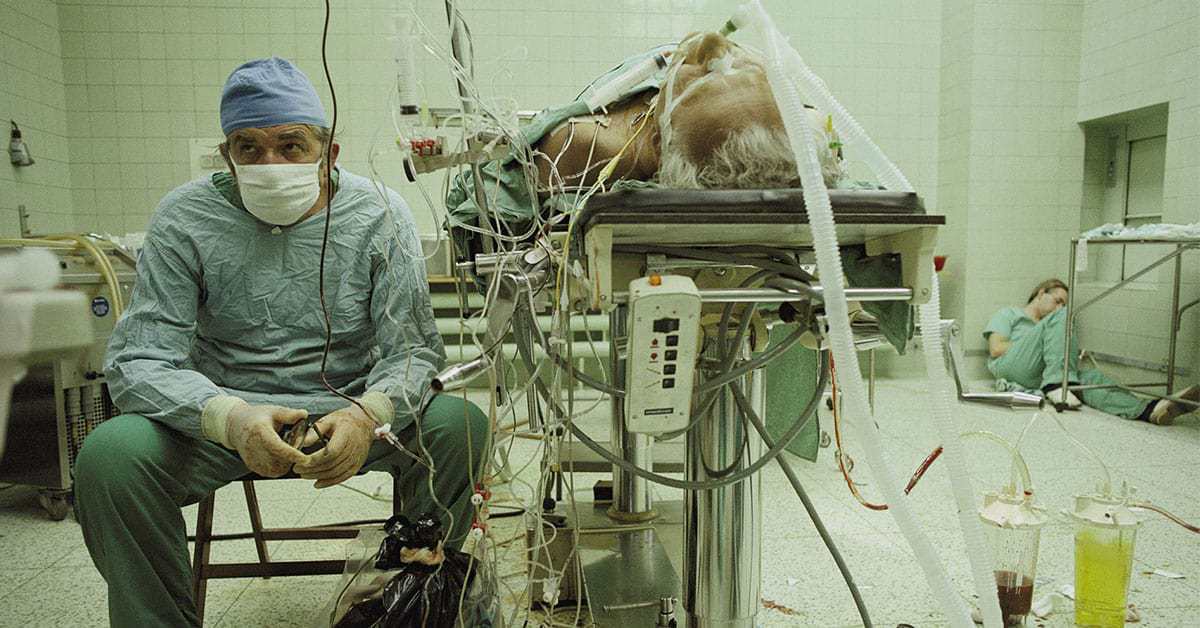 24 Pictures of the Controversial First Heart Transplant in Poland

Dr. Zbigniew Religa was a prominent Polish cardiac surgeon and politician. In 1963, Religa finished his studies at the Medical University of Warsaw. In 1973, he visited New York City to train in vascular surgery, and in 1975 he trained in cardiac surgery in Detroit.

Dr. Religa is famous for performing the first successful heart transplant in Poland in 1987 despite strong opposition from the powerful Catholic Church, medical society, government, and general populace at large. The Catholic Church believed that it was damning to desecrate a body by removing any organs. The existing hospitals were worried they would lose their licenses by playing God in such a manner and refused to attempt such procedures despite them becoming increasingly regular in Western nations. Without any government funding, support or resources, Dr. Religa and his team privately raised the funds, allegedly going to the Polish Mafia for assistance, founded the Silesian Heart Disease Center in Zabrze.

On August 15, 1985, Dr. Religa performed his first heart operation. Three months later, on November 5 his team conducted the first successful cardiac transplant in Poland on Tadeusz Zitkevits. The donor was in a coma, and after verification of brain death, the organs were transferred from Warsaw to Zabrze. The successful surgery lasted 23 hours.

Dr. Zbigniew Religa also was the first surgeon in Poland to graft an artificial heart valve in June 1995. 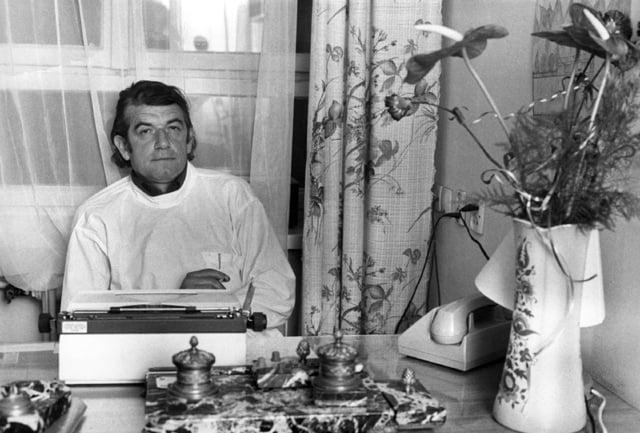 Also Check these out:

Interesting Facts: 16 Medical Procedures and Devices from the Early 1900s that are Straight Out of a Nightmare