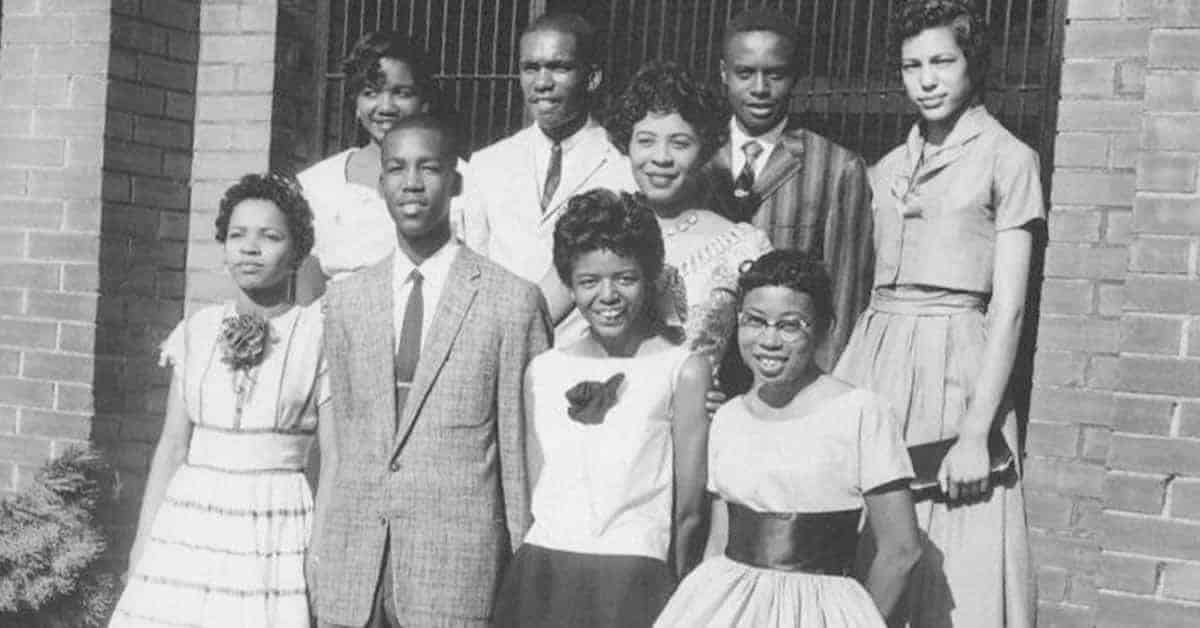 The Supreme Court on May 17, 1954, with the Brown vs. Board of Education decision, ruled that all laws establishing segregated schools were unconstitutional, and that all schools must be desegregated throughout the nation. In Little Rock, Arkansas, the school board agreed to comply with the court ruling and Superintendent Virgil Blossom, in 1955, submitted a plan of gradual integration. The Blossom Plan was to be implemented in September, 1957 for the start of the school year.

By 1957, the National Association for the Advancement of Colored People registered nine African American students to attend the previously all-white school. At the beginning of the school year, several segregationist protested Central High and physically blocked the black students from entering the building. Arkansas Governor Orval Faubus sent the Arkansas National Guard to support the segregationists on September 4, 1957.

By the end of September, the nine were admitted to the Little Rock Central High with the protection of the 101 Airborne. Despite their protection, they were subject to verbal and physical abuse. Melba Patillo Beals had acid thrown in her eyes and on a separate occasion was trapped in a restroom stall and had burning pieces of paper dropped on her. Minnijean Brown was harassed by a group of male students in December and dropped her lunch onto them. She was suspended for six days. Two months later, after a second altercation, Brown was suspended for the rest of the year. She eventually transferred to New Lincoln High School in New York City.

Governor Orval Faubus, after this turbulent year, petitioned the Supreme Court case and attempted to postpone the desegregation of Little Rock public schools. Faubus eventually signed legislation that allowed him to shut down the public high schools. After the “Lost Year,” the public schools opened the integrated students could resume their long and steady march towards equality.