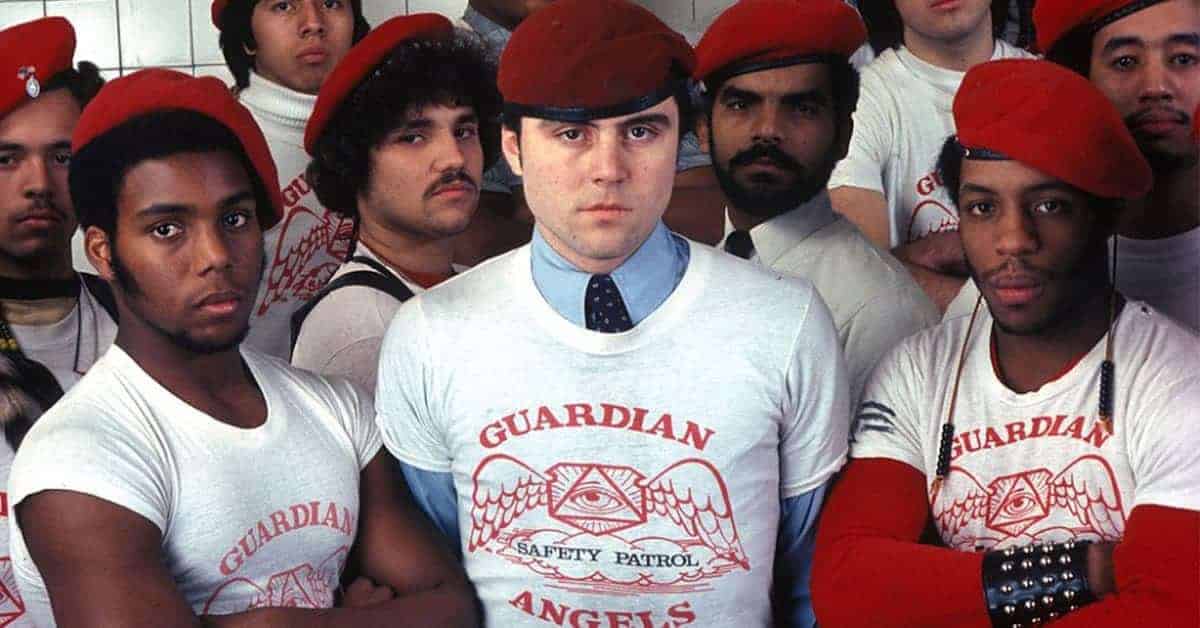 The Guardian Angels are volunteer, unarmed, vigilante crime fighters. They were founded on February 13, 1979, in New York City, by Curtis Sliwa. They have grown to over 130 different chapters globally.

In the 1980s, over 250 felonies were committed every week in the system. The New York subway was the most dangerous mass transit system in the world. The Guardian Angels were created to combat the widespread violence and crime. The Angels were trained in self-defense in order to make citizens arrests for violent crimes. In addition to self-defense, Guardian Angels are trained in first aid, CPR, law, conflict resolution, and communication. Safety patrol members are prohibited from carrying weapons and are actually searched before they begin their patrol. They patrolled the subways and streets but also provided educational programs and workshops for schools and businesses.

The Guardian Angels are known for their uniforms, red beret and red jacket or white T-shirt with the red Guardian Angel logo of an eye inside a pyramid on a winged shield. They are equal opportunity and promote diversity.

Today the Guardian Angels activity died down in the 1990’s and 2000’s but have recently resurfaced as a result of increased crime in New York City. A group of all female Guardian Angels has also surfaced patrolling to prevent sexual assaults.