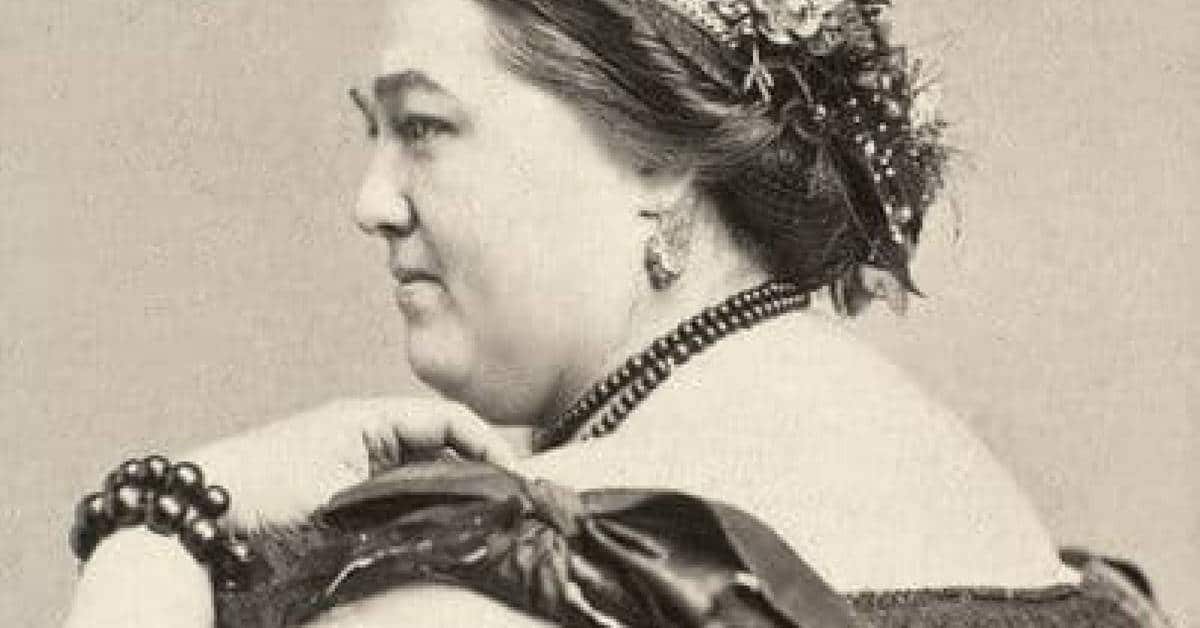 Quite where George Constentenus was from, and how he got so many tattoos, has never been firmly established. This is largely thanks to George himself. He was born in modern-day Greece or Albania in 1833 and, as a teenager started making a name for himself as a traveling circus attraction. According to the tale George told, he had worked as a pirate and adventurer. One day, he was taken hostage. His crewmates were killed but he was punished by having almost every part of his body tattooed.

It’s believed that ‘Captain George Constentenus’ as Barnum called him had 387 individual tattoos. Only the soles of his feet and small sections of his ears were free from ink. His tattoos included foreign writing, animal pictures and obscure designs. However, his career in America was relatively short-lived. He gained citizenship in 1883 but by 1890, he left for Europe. After that, his fate is completely unknown to historians.

P.T. Barnum was famously bold in his efforts to part the American public with their money. And the so-called Feejee Mermaid (otherwise known as the Fiji Mermaid’) is a great example of this. While the modern observer would see it for what it was – an obvious fake – Barnum was convinced he could make money out of this ‘half-human, half-fish’. And he was right. With the public fascinated by mermaids, crowds flocked to see the curiosity for themselves.

Barnum acquired the mermaid from a naturalist at Boston Museum in 1842. Regardless of its origins, the showman sensed he could make money from it, so he agreed to lease it for $12.50 a week. He then promoted it as the ‘missing link’ between man and fish. After whipping up public interest through exclusive showings and letters from ‘experts’ placed in major newspapers, he made a small fortune as crowds flocked to his museum.

In the end, Barnum only displayed the mermaid for five days. And, in fact, it soon turned out to be a monkey’s head and torso stitched onto the bottom half of a fish. Nevertheless, the stunt was enough for Barnum to make a name for himself as a true showbusiness legend. From that point onwards, he became the biggest name in America when it came to exhibiting ‘freaks’ and ‘curiosities’ and soon agents and potential performers were knocking on his door.

“The Greatest Show on Earth? The Myths of The Victorian Freak Show”. History Extra. May 26, 2020

“The four-legged woman was a real person, not some ghoul or monster”. Marshall Ward. The Record. Oct. 21, 2021

“The Real Tom Thumb and The Birth of Celebrity. By Kathleen Hawkins. BBC News. 25 November 2014

“General Tom Thumb Was the Most Famous Circus ‘Freak’ of All Time”. Noelle Talmon. Ranker. December 28, 2018