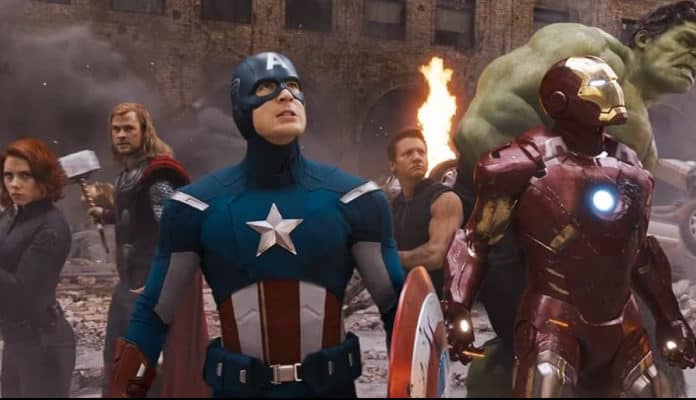 Despite living in the so-called “golden age of superhero movies”, with dozens in pre-production and at least a few blockbuster films released each year, the pickings have remained surprisingly narrow. As an audience, we are now well into the third iteration of Spider-Man this century, Batman is facing his third reboot in fifteen years, we endured two separate big-screen versions of Quicksilver in as many years, and we tolerated three different Hulks in less than a decade. Whilst occasionally some lesser-known comic book heroes have been permitted the chance to shine, most notably the Guardians of the Galaxy, for the most part, many excellent characters have been overlooked in favor of reusing the same tired out individuals. With Phase Three of the Marvel Cinematic Universe coming to a conclusion this April with the release of Avengers: Endgame, along with the expected retirements of Captain America, Thor, and Iron Man, it is time to open the vault on some old comic books and select a more original batch of heroes and villains to entertain us in the future.

Here are 20 overlooked comic book superheroes from yesteryear who deserve their own movies: