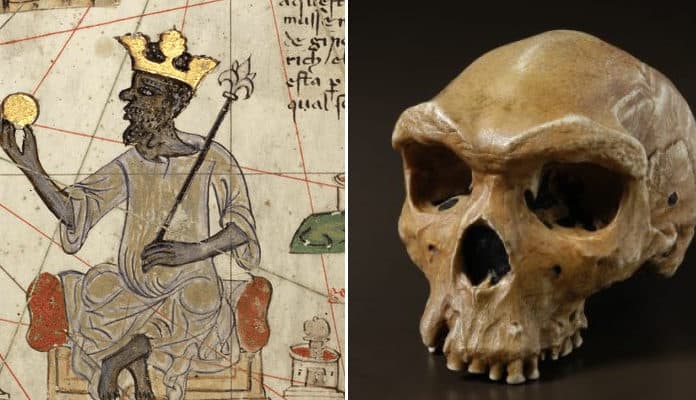 Here’s a bold statement to begin: much of what you think you know about African History is plain wrong. Until relatively recently, the written history of Africa was largely influenced by colonial narratives of the nineteenth century. These sources were inevitably biased, and depicted Africa as a primitive continent which was only improved by the kindness of colonial overlords (who simultaneously made a pretty penny out of plundering its natural resources). Nineteenth-century historians justified the terrible human cost of the age of Empires through this effective whitewashing of history, and only now are people seeing through the veil.

But now historians and archaeologists specialising in Africa are revealing incredible facts about what was far from a backward place, finally giving a voice to the long-dead whose stories and remarkable achievements have been ignored for too long. Ignorance about African history is not just detrimental to our understanding of the continent’s past, but the history of the world at large. Read on to learn about the richest man in history, the invention of art and mathematics, and some of the wonders of the ancient world.

20. Africa is the birthplace of mankind

Africa is where it all began for Homo sapiens. Millions of years ago, the human family deviated from the great apes (gorillas, orang-utans, chimpanzees, and bonobos), and began the slow evolution into modern human. This all took place in Africa. The oldest member of this group of ancestors who diverged is Sahelanthropus tchadensis, which lived in what is now Chad. A piece of cranium found there in 2002 was dated to 7.2 million years ago. Other hominins, as these proto-humans are known, lived across Africa. And the quest continues to find the oldest ancestor of Homo sapiens, all in Africa.

Our closest relative, Australopithecus, lived from 4.4 million years ago. The oldest fossil of this hominin, called Lucy, is 3.2 million years old, and was found in the Afar Depression in Ethiopia. The oldest remains of Homo sapiens itself, of course, were also found in Africa. In 2017, the remains of at least five people were found in an old mine at Jebel Irhoud, Morocco, and dated to 315, 000 years ago. 56, 000 years ago, Homo sapiens began to leave Africa, and colonised other parts of the world. Africa is where our story begins.