20 Islands That Hide Strange Secrets In Their Histories

20 Islands That Hide Strange Secrets In Their Histories 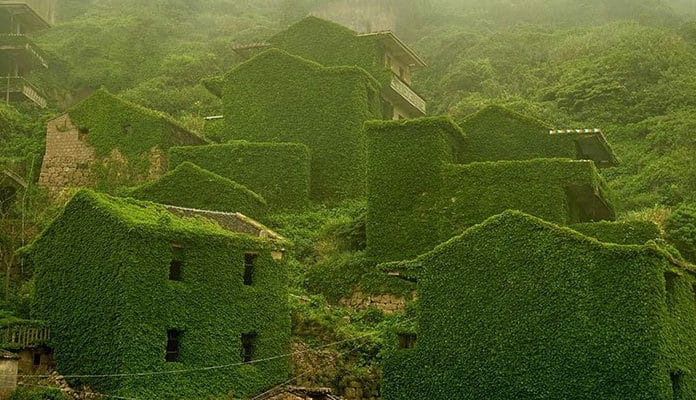 Islands, by their very nature, stand apart from the world around them. Isolated sections of land, nature and life are left to develop and evolve distinctly from the rest of the planet, allowing the creation of unique ecosystems, histories, and traditions. Offering a diversity otherwise unseen, many islands contain mysteries and secrets unbeknownst to the world at large. Whether cryptically concealed or borne boldly for all to see, celebratory or condemnatory, many such islands possess remarkable and surprising secrets.

Here are 20 islands that hide strange secrets in their histories:

20. A natural example of a Russian doll, the island of Luzon in the Philippines enjoys a volcanic island with an island in the middle of that island.

Situated approximately 50 kilometers south of the Philippine capital city of Manila, Volcano Island forms an active part of the Pacific Ring of Fire:  a region of the Pacific Ocean containing more than 75 percent of the world’s active and dormant volcanoes. Itself an island within the island of Luzon, partially filling the Taal Caldera, the landmass was formed out of Taal Lake by ancient prehistoric eruptions dated between 140,000 and 5,3800 years ago. Within this island is the Taal Volcano: the second most active volcano in the Philippines, with a total of 33 recorded eruptions and inflicting an estimated death toll upon for surrounding inhabitants in the thousands.