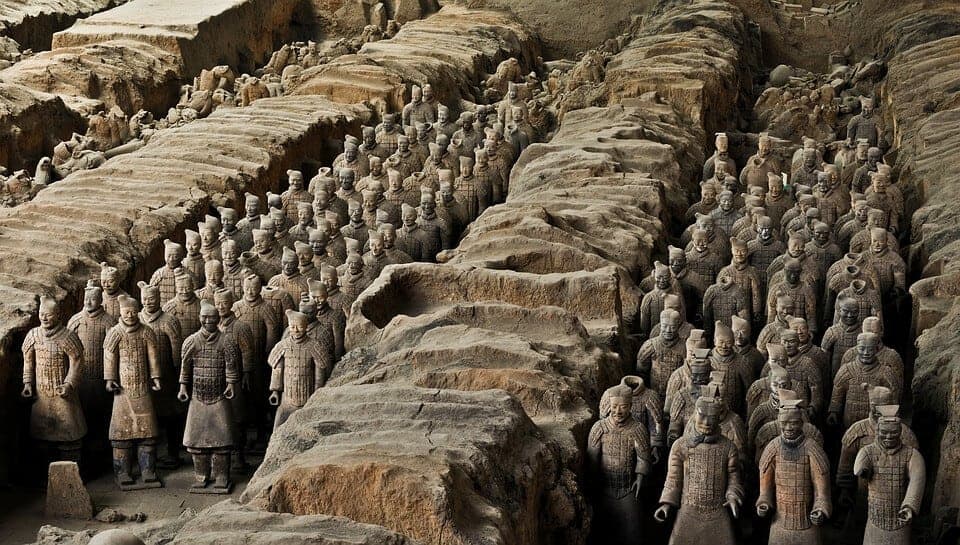 1. King Tut triggered and Egyptomania that continues to this day

All in all, Howard Carter found about 5400 items in Tutankhamen’s tomb. They included a throne, wine jars, statues of various gods and of the king, and even two fetuses that subsequent DNA examination revealed to have been the stillborn offspring of Tutankhamen. It would take Carter nearly a decade before he could finish cataloguing them them all. Amazingly, the rich haul was what was left over after ancient robbers had twice tunneled their way into the tomb. Both times, the robbery was discovered, and the tunnels filled in.

The find triggered a wave of Egyptomania. Tutankhamen came to be known as “King Tut” – a name that was soon appropriated by businesses to brand various products. Ancient Egyptian references made their way into popular culture, and musical hits such as “Old King Tut” became all the rage. Even US president Herbert Hoover caught the Tutankhamen bug, and named his pet dog King Tut.

List On Tap – Top 10 Greatest Archaeological Discoveries of All Time