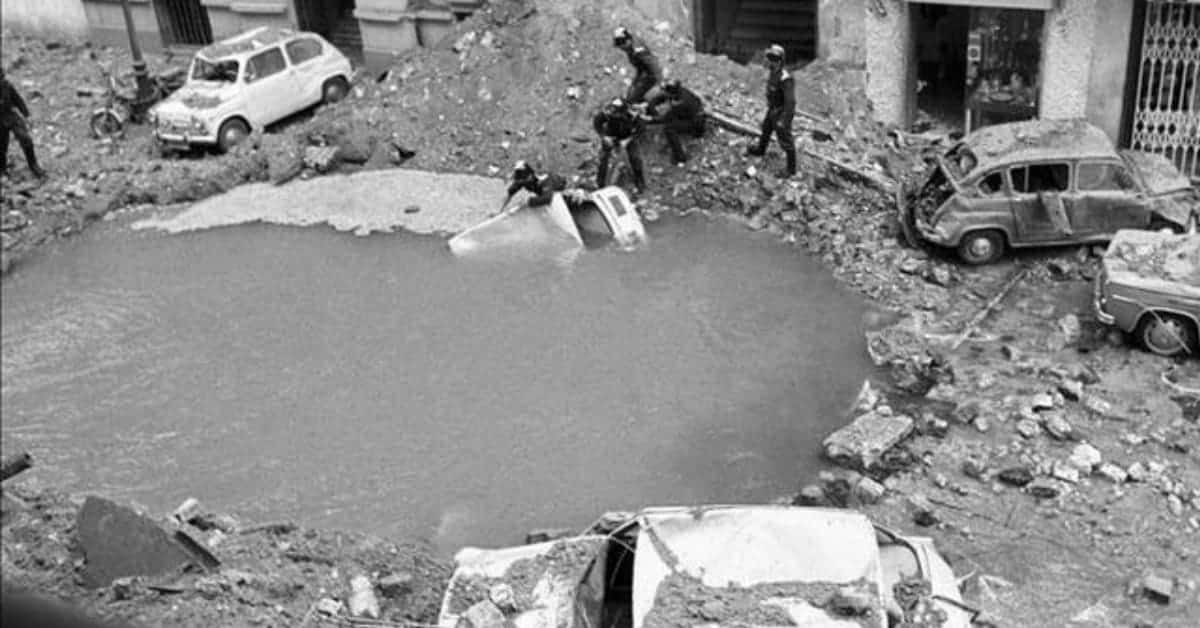 18. John W. Stephens, the Senator whose popularity with black voters led the Ku Klux Klan to assassinate him

In 1860s North Carolina, Senator Bedford Brown enjoyed strong support among the white population. So, when John W. Stephens stood for the office in the 1868 election, backed by the region’s black population, tensions ran high. And when Stephens won the popular vote and assumed the role of Senator, they boiled over. The local branch of the Ku Klux Klan was particularly incensed by developments and held a mock trial: they convinced Stephens of treason and sentenced him to death. In May of 1870, the sentence was carried out.

Stephens had entered politics on the back of commendable service in the Civil War. A North Carolina native, he had helped source horses and recruit men for the Confederate Army. He then farmed tobacco before aligning himself with the Republican Party. His policies made him many enemies, and when he won the Senate seat, Stephens realized that his life was at risk. He was always heavily armed when leaving the house, but that didn’t save him from the Klan’s assassins.

On May 21 1870, Stephens was ambushed as he attended a courthouse in the town of Yanceyville. It’s believed as many as 12 men, all affiliated with the KKK, lay in wait in a backroom. When Stephens entered the room, they gunned him down mercilessly. The local black population, who undoubtedly admired the Senator, were devastated, while white nationalists celebrated his passing.

Scholars who have told the story of Stephens’ life all agree that he was no saint. It’s probably accurate to say that, as a politician, he was an opportunist rather than an idealist. He put his political ambitions above all else. But still, Stephens was assassinated by the Klan for his close links with marginalized communities, and this is how he is remembered by most in North Carolina.

“Johnstown Massacre: What You Should Know About the Cult Murder-Suicide.” Rolling Stone Magazine.

“On this day in AD192, the Roman emperor Commodus was murdered.” Nottingham University.

“Charlie Chaplin was nearly assassinated in Japan in 1932.” The Vintage News.