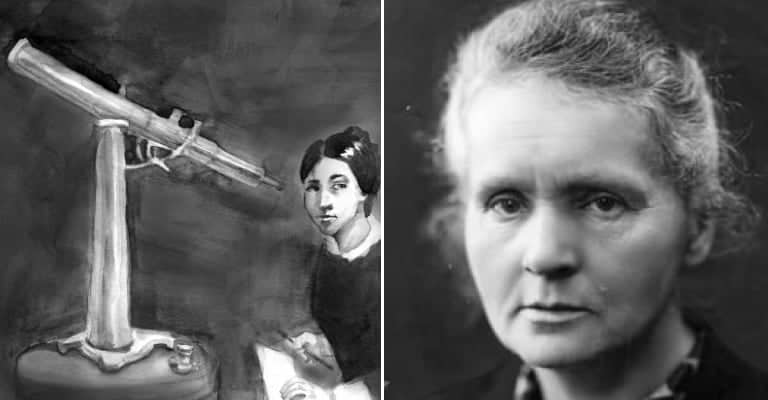 Born in 1910 to parents who were colonial administrators in Cairo, Egypt, Dorothy Hodgkin and her siblings were mainly educated in England. Though separated by a continent, Dorothy’s mother encouraged her to pursue her interest in chemistry, particularly in the use of crystals. Dorothy worked hard to be taken seriously in a male-dominated field and was rewarded with the chance to study at the University of Oxford. She went on to do doctoral work at the University of Cambridge, where she used X-rays to study the protein structure of the pepsin molecule. She specialized in using crystals and X-rays to study the composition of biological compounds.

Following her doctoral studies in 1934, Dorothy was invited to research at Somerville College in Oxford, where she remained until she retired 33 years later. She used the resources provided to her there to begin studying the make-up of insulin, something to which she dedicated much of her career to understanding. Despite developing rheumatoid arthritis at the age of 28, she continued the tedious work of mounting tiny crystal grains onto slides so that she could study them.

In addition to her advancements in the lab, she advocated for scientific cooperation amongst hostile parties during the Cold War.

Isobel Bennett was born in Australia in 1909, a time when women were hardly expected to go into the study of science and especially not make any meaningful contributions to any discipline. She wanted desperately to study biology, but at the age of 16, her family told her that she had to go to business college and find a job. During the Great Depression, she found a job at the Associated Board for the Royal Schools of Music, but as the economic downturn took its toll, she found herself without a job.

A stroke of luck put her on a cruise ship at the same time as a famed marine biologist, Dr. Dakin, who was currently looking for a new assistant. Though she had no experience or education in the field, she was hired to work on the ship with him. With him, she began her work in studying plankton, intertidal zones, and perhaps most importantly, the Great Barrier Reef. Her findings were published alongside his, and when he took a year-long sabbatical, she filled in his teaching position. She went on to develop her own career and became one of the most essential marine biologists in the history of Australia, having even thoroughly revised the guidebook to the Australian coastlines.