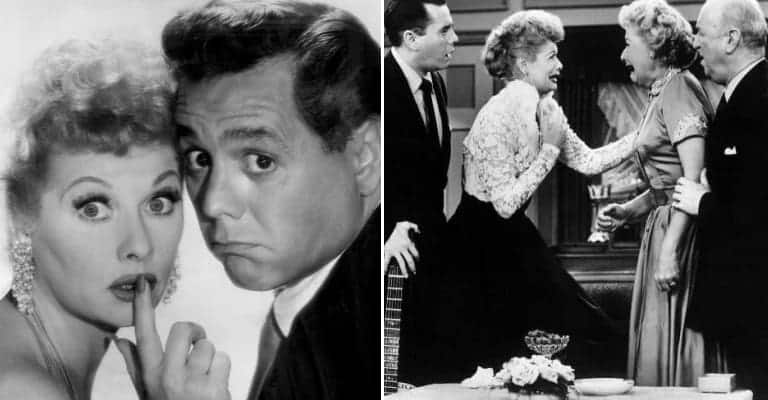 Following the couple’s divorce, Desilu Productions lost some of the shows that it produced. Despite the anger surrounding their marriage and divorce, Desi knew that his wife had incredible talent as an actress and comedienne and that America loved her. He encouraged her to make her own show and offered her a slot in the studio’s production schedule. Studio executives doubted that Lucy would be able to carry her show without Desi co-starring beside her, but The Lucy Show lasted for five seasons, from 1963 until 1968. Though it was produced in color, it would never achieve the same level of success as its predecessor I Love Lucy.

In The Lucy Show, Lucy played Lucy Carmichael, a widow with two children who lives in suburban Connecticut and works part-time as a secretary. Like I Love Lucy, The Lucy Show set its precedents, most notably by featuring a widowed woman whom the nation knew had, in real life, get divorced. Lucy Carmichael’s best friend was Vivian Bagley, played by Vivian Vance, who also played Ethel Mertz. Desi was the executive producer of the show, wanting to help ensure that Lucy continued to succeed in show business. He eventually moved on after 15 episodes, possibly because filming her shows was too painful.

In their old age, Lucy would frequently check in on Desi when he was dying of lung cancer. Lucie recalled one of her parents’ visits while her dad was dying, “She just said the same thing over and over again. It was muffled, but you could clearly make out it was the same thing over and over again. It was, ‘I love you. I love you. Desi, I love you…’ And he said, ‘I love you, too, honey. Good luck with your show.” When Lucy died in 1989, three years after Desi, her second husband, Gary, said that she is now happy because she’s with Desi.