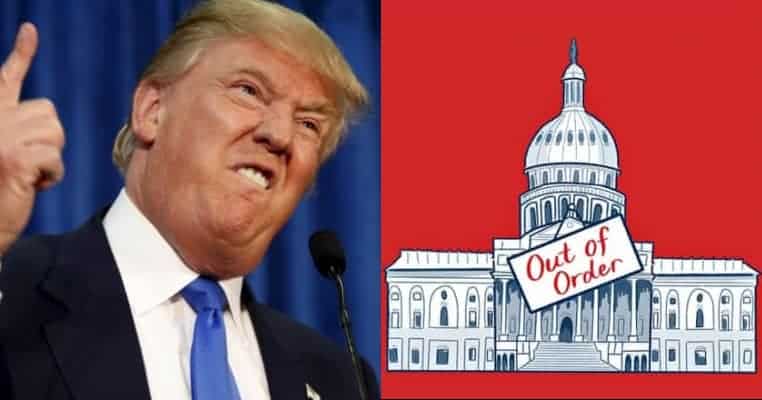 During his time in office, actor turned President of the United States, Ronald Reagan held a couple more government shutdowns. Fortunately, for employees of the government, these shutdowns only lasted two days. The first two-day government shutdown started on November 20, 1981, and ended on November 22, 1981. The reasons for this shutdown was the House and Senate passed a different budget for domestic. While both agreed to budget cuts, Congress wanted more significant budget cuts so they could get pay raises. Reagan vetoed this bill and signed a bill to allow more time so the government could re-open.

The second two-day shutdown happened later in Ronald Reagan’s career. This shutdown started around October 1, 1984, and went until October 3rd. During this time, Republicans held the majority for the Senate, and the Democrats held the majority for the House. This funding bill included the one thing Reagan wanted, a crime-fighting package. However, it also had two things he didn’t like: the water projects package and lesser funding for African American universities. In the end, Reagan signed a bill which continued the funding and allowed more time to reach an agreement.