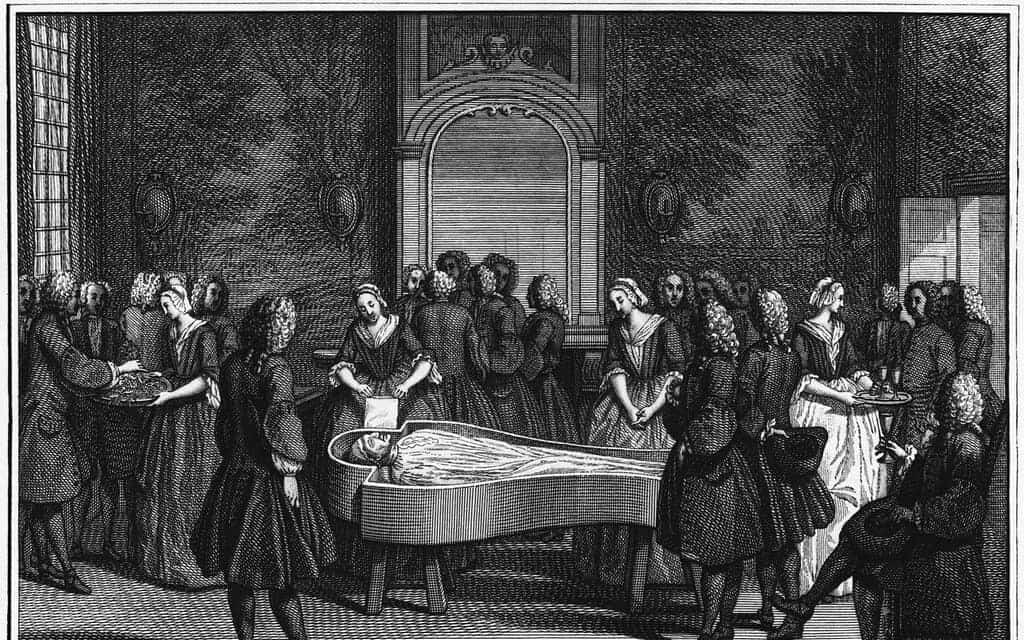 3. Blowing Smoke Up Someone’s A**, Literally

In an era where nicotine was still viewed as a wonder drug and often prescribed to asthmatics and pregnant women, it is perhaps no considerable surprise that tobacco smoke enemas were considered a valid medical treatment. First devised as a treatment for drowning, tobacco smoke enemas were believed to warm the body of a drowning victim while also stimulating the instinct to breathe. Unfortunately for the mouth to…. you know, bum, respirators, the very act of performing artificial respiration could easily infect the medic with cholera, which was rampant during the 18th and 19th centuries.

However, the dangers of cholera couldn’t stop the juggernaut of the smoke enema treatment. Billows were invented merely to replace the need for human ventilation. With this safety device in place, the use of smoke enemas was expanded to testing for mortality. It was believed that someone only in a stupor would be, as in the case of drowning, warmed and driven to breathe by both the billows action and the stimulant effect of nicotine. This treatment likely killed far more people than it saved thanks to cholera, and it wasn’t an effective method to test for death either.

2. Cutting Off a Finger

One cannot imagine a more dispiriting event: you are in a coma in the 18th century, and no one knows how to rouse you. So, they cut off your finger. You miraculously can wake from your coma. Now, you are still likely to die to the poor medical treatment of the time, but you’re also missing a finger. Given the lack of antibiotics in the 18th and 19th century, it’s also entirely possible that even if you weren’t dead before, you would quickly succumb to sepsis thanks to bacteria entering your bloodstream through a severed finger. Talk about adding insult to (a likely fatal) injury.

Sadly, this test wasn’t even grounded in particularly good science. Practitioners weren’t looking for a slowed, coagulated, or even a lack of blood streaming from the wound. No, they were keeping their fingers crossed that the shock of having a finger chopped off would jolt the presumed deceased back to life. While other finger tests, like holding a finger above a candle, did look for signs of circulation, the finger-chopping test was an extremely simple and brutal method.

Early forensic scientists were not content to chop off fingers or electrocute of the recently deceased. One of the most common and widely practiced death tests throughout Europe was foot torture. As bad as it sounds, the actual practice might be even slightly worse than one imagines. Standard techniques used to create pain in the hopes of jolting the recently deceased awake included shoving large needles under the toenails and slicing the sole with razor blades. The belief was that the pain and shock of hurting the extremely sensitive foot was the surest way of bringing someone out of a deep faint or stupor.

The common element of burning found in other tests was also incorporated into the foot tests, including heating the soles of the feet with red hot irons. In many areas, the “foot test” was all that was needed to conclude that a corpse could safely be buried. After reading all of the methods used to determine death in the 18th and 19th centuries, perhaps it was for the best if all of these folks indeed were dead. One likely wouldn’t want to wake up after an overly zealous forensic scientist performed the foot test!