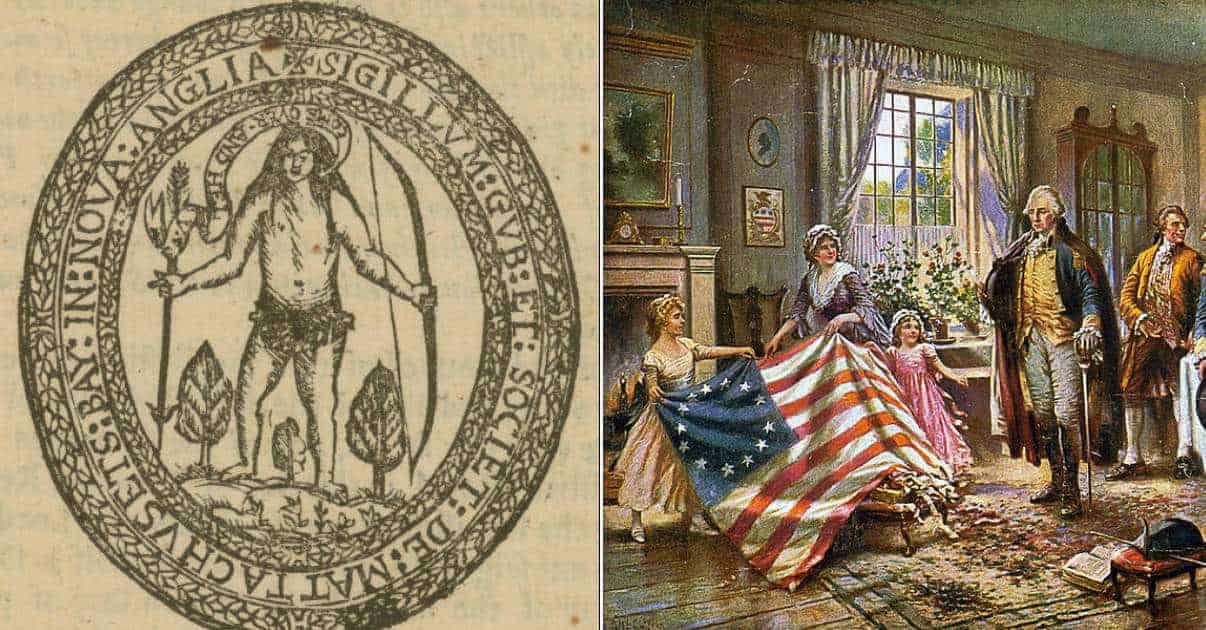 Contrary to the title song to the 1960s television series Daniel Boone was not a particularly big man. Despite renown as an Indian fighter late in his life he claimed to have only killed one Indian in his lifetime. He is indelibly linked with Kentucky, but he spent more of his life in Missouri, where he died, than he did in the Bluegrass State. He was well known as a hunter, particularly of bear, and speculated heavily in land.

Although often presented as shunning crowded areas, always seeking more “elbow room” he resided mostly in towns and villages. Following his adventures at Boonesborough before and during the American Revolutionary War he settled in Limestone (today’s Maysville), a river port through which goods from and to Kentucky had access to the Ohio River. From there he moved upriver, to what is now Point Pleasant, West Virginia, where he worked as a surveyor. He was three times elected to the Virginia legislature.

Failed land speculation and lax recording of claims and deeds led to heavy indebtedness and eventually to Boone’s departure for Missouri, in what was then Spanish territory. Although Spain required those settling on their territory to be Roman Catholic the rule was ignored in Boone’s case and he became the regional syndic, or judge. When Missouri became part of the United States following the Louisiana Purchase Boone once again lost all of the lands he had acquired under Spain, since there were no recorded deeds describing the parcels.

During his lifetime Boone was a nationally known character, as a peerless hunter, a fearless explorer, and the leader of resistance to the British and their Indian Allies during the Revolutionary War. Boone himself regarded his reputation with bemusement. “With me the world has taken great liberties,” he said shortly before his death, “and yet I have been but a common man.”

Boone’s legendary status began in 1784, long before his death, when stories about him appeared in “The Adventures of Colonel Daniel Boon” (sic), written by a land speculator hoping to make money selling his lands in Kentucky. The book became popular in Europe; Lord Byron wrote of Boone in his epic Don Juan. His legend hasn’t begun to fade in the nearly two centuries since his death. Much of his life is shrouded in myth, the reality is every bit as amazing.