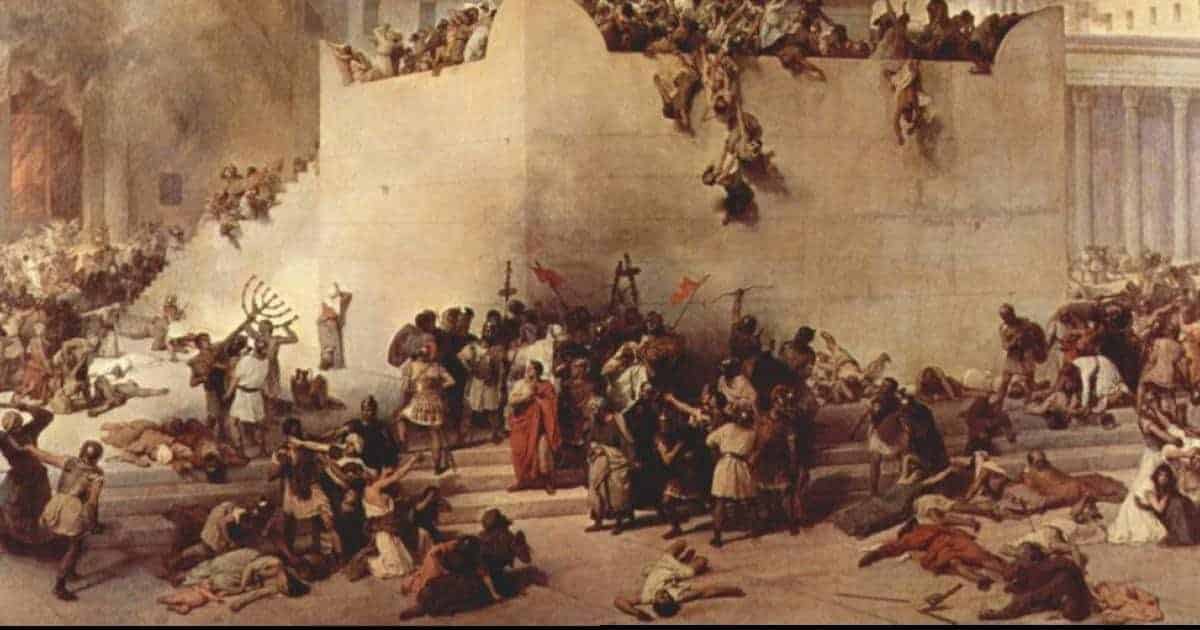 The Sicilian Vespers, 1282, was a massacre of thousands of French in Sicily, which inaugurated a rebellion against French rule. It began in Palermo, and from there, spread like wildfire throughout the island. By the time it ended six weeks later, three thousand French men and women had been killed, and French control of Sicily had come to an end.

In 1266, Charles of Anjou, a member of the French royal family, invaded and conquered Sicily, and crowned himself its king. The new king brought to Sicily a vast retinue of French courtiers, bureaucrats, officials, and nobles, who treated the locals contemptuously. Sicily was taxed heavily to fund Charles’ endeavors elsewhere, while Sicilians nobles were shut out of any role in ruling their own island. The Sicilians, understandably, resented the exploitation and disrespect.

Things finally came to a head on Easter Monday, March 30th, 1282. Sicilians were celebrating outside a Palermo church, when they were joined by a group of drunk Frenchmen. One of them dragged a married woman from the crowd and crudely propositioned her, and ended up stabbed to death by her enraged husband. When the other Frenchmen tried to avenge their comrade, the Sicilian crowd fell upon and killed them.

Just then, Palermo’s churches began ringing their bells for Vespers, and amidst their clanging, messengers raced throughout the city calling on the public to rise against the foreign oppressors. Soon, the streets were filled with angry Sicilian mobs crying “Death to the French!” They killed any French man, woman, or child, whom they came across, then began breaking into French houses and butchering the inhabitants.

They then broke into convents and monasteries to kill any French nuns or monks they could find. Those claiming not to be French were made to say “ciciri” – a word which French tongues had difficulty pronouncing. Those failing the test were put to death. By the following days, the rebels were in control of Palermo, and over two thousand French had been killed.

As word spread to the rest of Sicily, the rest of the island joined the revolt, and more massacres took place. The uprising swept away French control of the island within six weeks. As described by a Medieval author: “By the time the furious anger at [French] insolence had drunk its fill of blood, the French had surrendered to the Sicilians not only their ill-gotten riches, but their lives as well “.