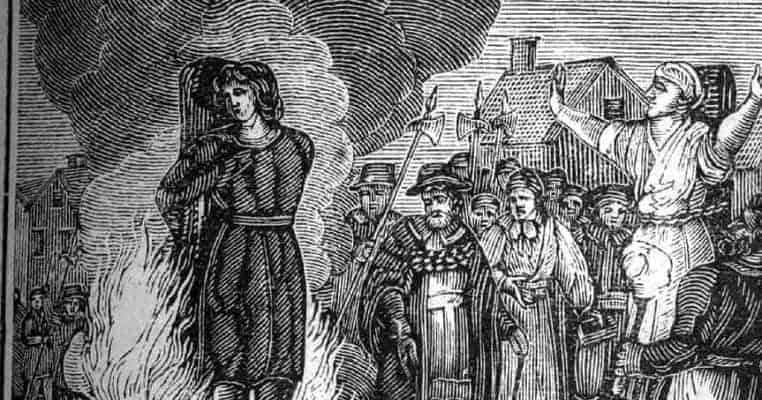 Did you know that King Alexander of Greece met his death at the hands (and teeth) of a monkey? Not Alexander the Great, mind , but a more recent King Alexander (1893 – 1920). Less imposing than the great conqueror of the ancient world, this Alexander, who reigned from 1917 until killed by a monkey three years later, is better known to history for the undignified manner of his death than for anything he did in life.

In 1917, during WW1, the Entente forced Alexander’s father to abdicate because he was too pro-German. Once Alexander ascended the throne in his father’s place, the pro Entente Eleutherios Venizelos became Greek premier, dominated the king and government, and joined the war on the Entente side. After the war, Venizelos and his puppet king were committed to a political platform called Great Greece. It consisted of capturing from the defeated Ottoman Empire, now reduced to modern Turkey, all the lands that had once been inhabited by Greeks, dating back millennia. So in 1919, with tacit French and British support, Greek armies were sent to invade Turkey and seize the Ionian coast.

The king never got to see the end of that adventure, however, because his own undignified end intervened. It began with a visit to the Royal Gardens on September 30th, 1920 – a turning point in Greek history. While walking his dog through the Gardens that day, king and pooch came across somebody’s pet Barbary macaque monkey. The dog attacked the monkey, which fought back, and Alexander rushed in to separate the brawling animals. Unbeknownst to the king, however, the monkey had friends.

As Alexander struggled to restore the peace, another monkey rushed in to defend his pal. Seeing what appeared to be the king and a dog ganging up on his buddy, the newly arrived monkey joined the fray, and fell upon Alexander, biting him in the leg and upper torso several times. The king’s entourage came to his aid upon hearing the commotion, and chased away the monkeys, but by then the damage had already been done.

The monkey bites became inflamed, and the king developed a serious infection. Alexander’s leg should have been amputated, but none of the doctors wanted to take responsibility, so it was left until it was too late. By the time amputation was finally considered as a serious option, the infection had spread into the king’s body. King Alexander died of sepsis three weeks after the monkey brawl, at age 27.

Far reaching consequences flowed from those monkey bites. Alexander’s death resulted in the restoration of his deposed father. The new old king was not as friendly to the military – who had supported his deposition – as his son had been. Drastic cuts in military spending, and serious reorganizations, followed his return to the throne. The pro Entente premier Venizelos was also ousted. Those changes in the political environment led the British and French to question Greece’s commitment to the campaign in Turkey. As a result, they made their own peace deals with a resurgent Turkey. Between that and the military turmoil, the Greek invasion of Turkey ended in disaster and defeat. All because king Alexander and his dog messed with the wrong monkey.

On Christmas Day of 1794, a large Swiss family welcomed its newest member, Margaretta Peter. Perhaps her birth date was an augury, because Margaretta was passionately religious from an early age. She became a preaching prodigy by the time she was six, captivating congregations with a grasp of the Bible that exceeded that of many adult preachers, and delivering impassioned sermons that moved churchgoers. She also had a powerful personality that enabled her to turn her relatives and neighbors into her disciples, by spiritually dominating them.

When she was 20, Margaretta set up her own congregation in her village, and announced that she was a prophetess. She became a roaming preacher, and gained a reputation and following throughout Switzerland. In 1823, her preaching began focusing on Satan, and she took to warning her followers that the Devil was all around them. Soon, she was having prophetic visions of demons taking over the world.

Then one day she announced that the final battle between God and Satan was about to begin, and directed ten devoted followers to arm themselves – literally – and pray. On Margaretta’s instructions, they collected clubs, axes, and whatever weapons they could find, and barricaded themselves in an attic. She told them that invisible devils had surrounded the house, then suddenly shrieked that the demons had broken in. So her followers began swinging their weapons wildly, at imaginary devils only she could see.

Margarett’s devotees kept at it for hours, destroying the attic in the process. They then descended to the ground floor, and started hitting each other, reasoning that pain would ward off the demons. That went on until neighbors finally called the police, who arrived to find Margaretta’s followers senseless on the floor, while she continued beating them up.

Next day, her followers were told that more pain was needed to keep the Devil away. Her devotees, still black and blue from the previous night, resumed pummeling each other, while she grabbed an iron wedge and began bludgeoning her brother. Margaretta finally took a breather, to announce that her dead mother’s ghost had ordered her to sacrifice herself. Her devoted sister stepped up, however, and insisted that she be sacrificed instead. Margaretta accepted, and began beating her sister with the iron wedge. When a follower protested, Margaretta assured everybody that her sister would rise from the dead in three days. That was good enough for the rest of the congregation, and they enthusiastically joined the prophetess in beating her sister to death.

Ratcheting up the crazy, Margaretta then ordered her followers to crucify her. They were hesitant at first, but she assured them that, just like Jesus, she would come back to life in three days. So they made a cross, and with Margaretta urging them on, nailed her to it by her breasts, hands, feet, and elbows. She then directed them to stab her through the heart. They tried, but kept botching it, so they finally gave up on stabbing her, and used a crowbar and hammer to smash her head instead.

Then Margaretta’s congregation gathered around her corpse and that of her sister, and started praying while waiting for them to spring back to life in three days. Of course, the three days came and went, but the dead prophetess and her dead sister stayed as dead as doorknobs. Margaretta’s followers were tried for murder, and eleven were convicted and given prison sentences ranging from six months to 16 years.

Brewminate – The Crucifixion of Margaretta Peter

Cracked – 5 Sexual Innovations From People in Your History Textbooks

Daily Galaxy, May 6th, 2008 – The Huaynaputina Eruption of 1600: Massive Volcano Had Massive Effects