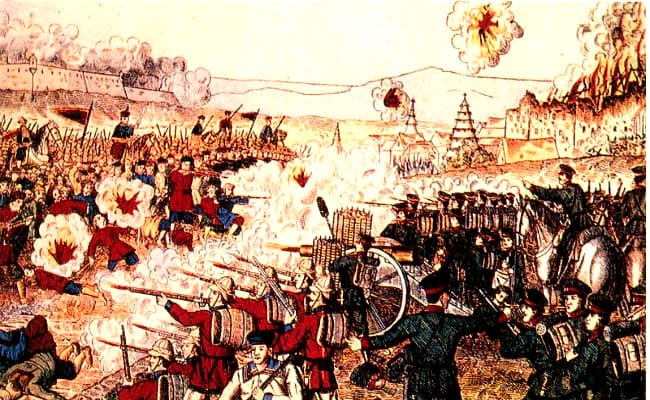 This massive rebellion in China saw action between the Qing Dynasty, led my Manchu, and the Heavenly Kingdom of Peace, a Christian millenarian movement. A reliable census was not available, but the death toll was believed to have skyrocketed to somewhere near 20-30 million soldiers and civilians.

Again, as with many earlier century wars, more of the deaths were believed to be the product of both plague and famine, as opposed to merely military deaths. 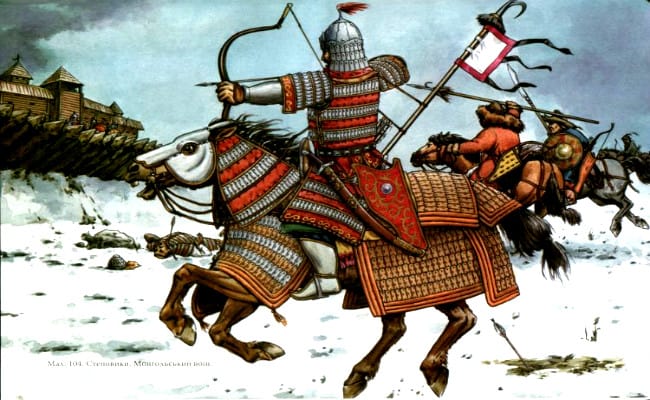 Various Mongol invasions and conquests were carried out over the course of the 13th century, amassing a large Mongol Empire that spanned across most of Asia and Eastern Europe. The Bubonic Plague also attributed to the overwhelmingly large death toll, spreading the “Black Death” across the globe as the Mongols fought for more territory.

This period became what historians call one of the deadliest conflicts in human history. The death toll reached an unfathomable 40-70 million people.

WWII was the most widespread war to ever occur in history, involving over 100 million people over a stretch of 30 countries. The devastating mass civilian deaths during the Holocaust and the advent of airpower defense strategies dropping endless bombs in heavily-populated areas led to the most unbelievable death toll the world had ever seen.