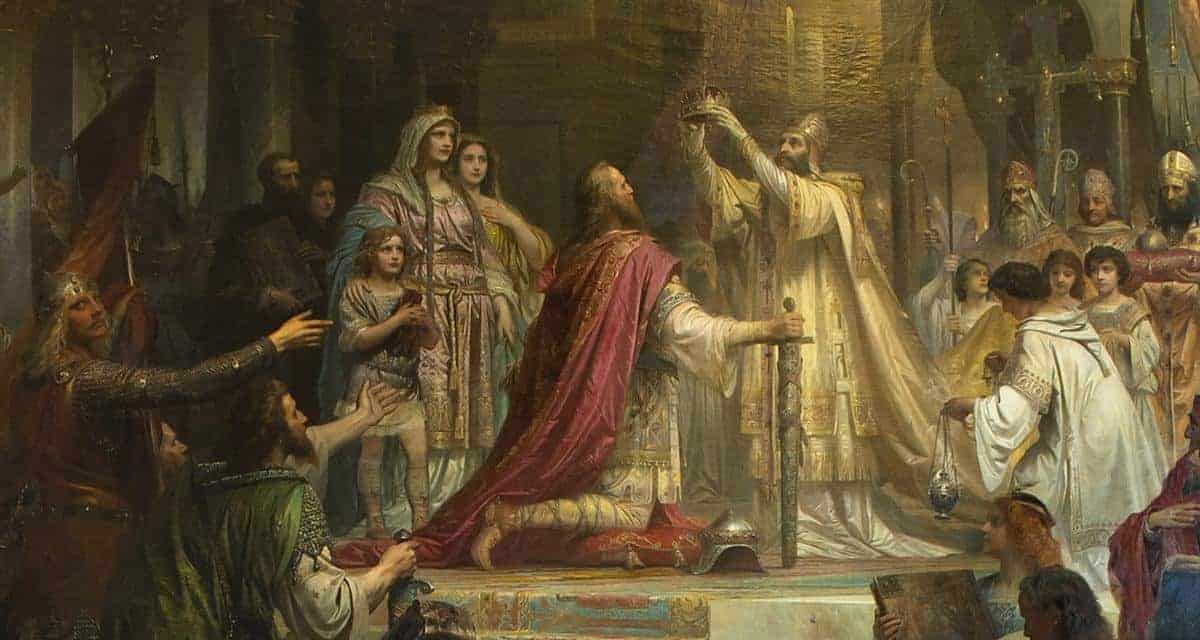 Often regarded as Napoleon’s greatest victory, the Battle of Austerlitz marked the end of the Holy Roman Empire. It was also a crucial battle in the Napoleonic Wars and is sometimes known as the Battle of Three Emperors. It featured the Grand Armee of France under the command of Napoleon against a combined force of Russian and Austrian armies led by Tsar Alexander I and Emperor Francis II of the Holy Roman Empire.

Napoleon took Vienna in November 1805, and the Austrians decided not to face the Grand Armee again until they were aided by Russian reinforcements. The French commander was eager for battle and went to great lengths to dupe the enemy into thinking his army was in a terrible state. Overall, he had 65,000 men against almost 90,000 and Napoleon masterfully lured the enemy into a trap.

He abandoned Pratzen Heights which was located near Austerlitz and weakened his right flank on purpose. Napoleon wanted the enemy to launch a massive attack as it would weaken their center. The allies did exactly what he wanted, and Napoleon ensured that his III Corps arrived on time to plug the gap. Meanwhile, the IV Corps under the command of Marshal Soult attacked the enemy’s center and demolished it.

Next, Napoleon ordered attacks on both enemy flanks, and the result was total annihilation. 16,000 allied soldiers died, and 20,000 were captured. 1,300 French soldiers died, several thousand were wounded, and only a few hundred were captured. The allies fled the battlefield in a panic, and within two days, Austria had agreed to an armistice with France. The Treaty of Pressburg was signed on December 26, 1805, and per its terms, Austria agreed to pull out of the war and out of the Coalition.

One of the most important outcomes of the Battle of Austerlitz was the creation of the Confederation of the Rhine, a group of German states designed to act as a buffer zone between Central Europe and France. Its creation ensured the Holy Roman Empire was obsolete and in 1806, its Emperor abdicated its throne and from that point on, he was known as Emperor Francis I of Austria. An empire which began with the crowning of Emperor Charlemagne ended after over 1,000 years.