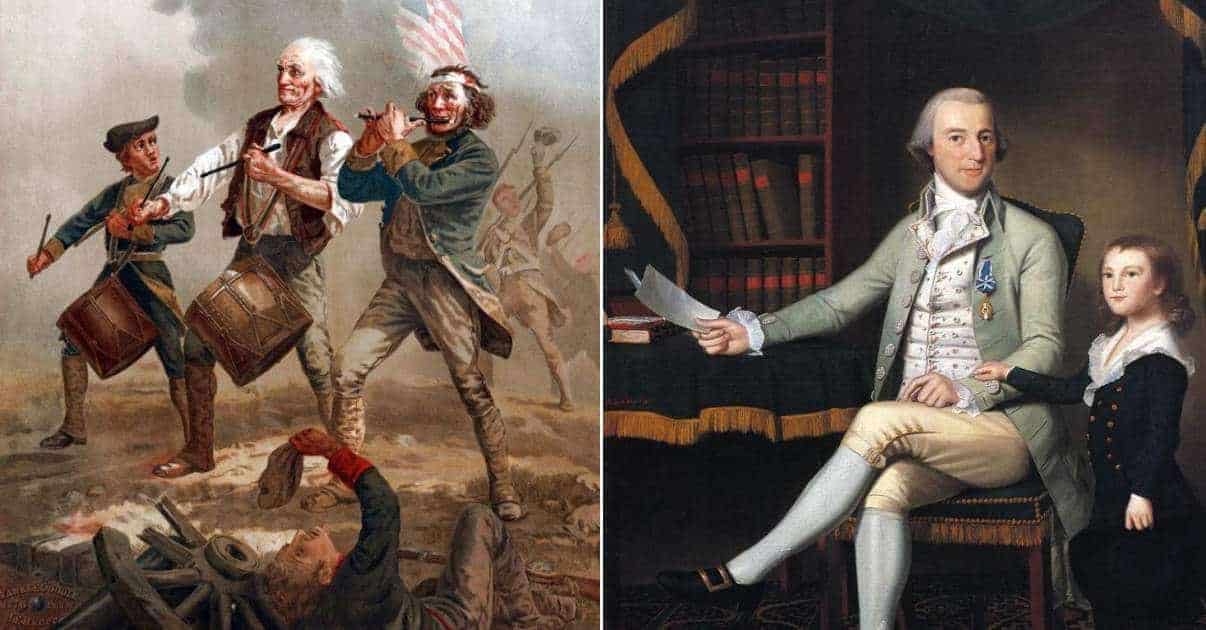 Why didn’t the British burn Monticello?

In 1781 British troops launched numerous raids throughout the state of Virginia, many of them led by Benedict Arnold, then serving his new masters at the head of both Loyalist and Regular troops. Raids throughout the state were commonplace and with the war having lasted six years, both sides were prone to brutal actions against their enemies. The burning of towns and farms, confiscation of property, release and recruitment of slaves, and wanton destruction of public buildings became a fact of life in Virginia.

In late May a British column thrust into Albemarle County, aimed directly at Monticello, the residence of Thomas Jefferson. With the possible exception of George Washington, there was no more hated rebel from the British perspective than Jefferson, and the opportunity to capture the author of the Declaration of Independence was too good for the British to pass up.

British troops ascended Jefferson’s little mountain outside of the town of Charlottesville on the morning of June 4, 1781. Jefferson was warned as the British were beginning to ascend, he had a leisurely breakfast before departing just ahead of the British troops, relocating to his plantation at Poplar Forest. When the British attachment of cavalry sent from Charlottesville arrived on Monticello’s manicured lawns it was to find slaves busily hiding the silver and other valuables.

The British were commanded by Banastre Tarleton, who had remained in Charlottesville with the bulk of the British troops. The detachment at Monticello was led Captain Kenneth MacLeod. MacLeod thus had the home and property of one of the leading proponents of the Patriot’s cause at his mercy, opposed only by a handful of unarmed slaves.

The British burned a few barns and storage sheds, but other than that they left Jefferson’s home nearly as they found it, an almost inexplicable event given the ferocity they had displayed in Richmond and at other Virginia plantations known to be the property of Patriots. Some have explained the British action – or lack of action – as a result of the chivalry often present in 18th century warfare. Why the British ignored the opportunity for vengeance against Jefferson was a mystery then and a mystery now.