10 of the Most Daring Rescue Missions from History 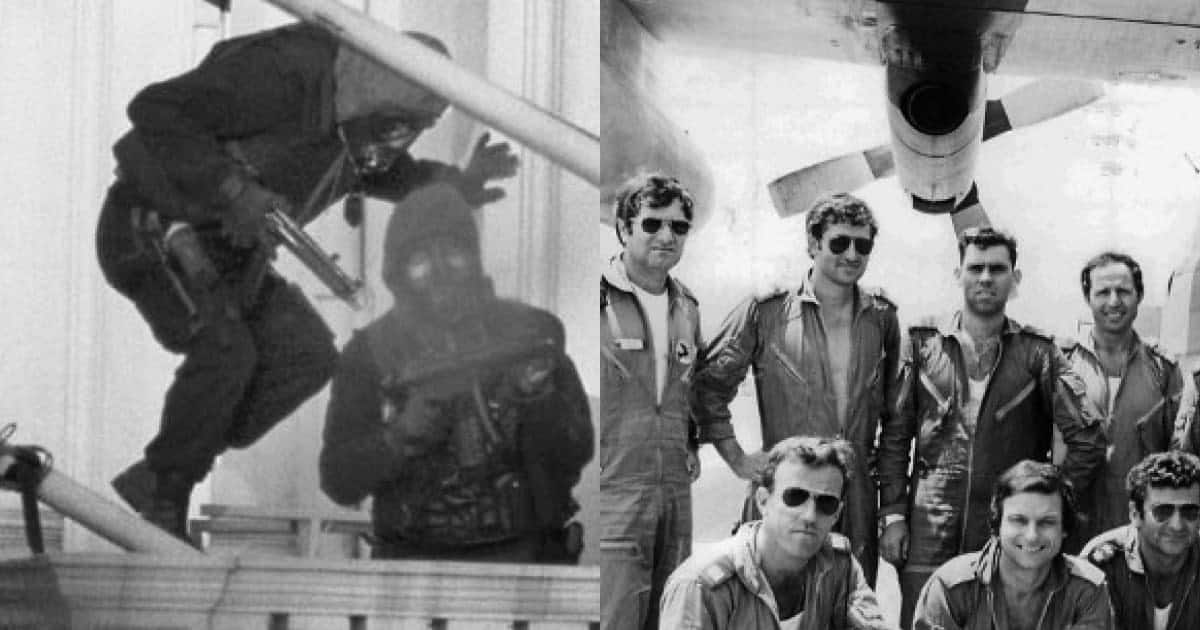 10 of the Most Daring Rescue Missions from History

During the Vietnam War, numerous American soldiers risked their own lives to rescue their comrades. Some even went to extraordinary lengths to bring home the bodies of fallen servicemen. As such, the story of Bat 21 is far from the only example of a successful and daring rescue mission from this bloody war. It was, however, most definitely one of the most controversial, not least for the number of lives it cost. Indeed, the details were kept secret for more than 25 years. Thankfully, now we know the true, tragic but inspiring story behind Bat 21.

On April 2, 1972, Air Force navigator Lieutenant Colonel Iceal “Gene” Hambleton was flying in the electronic warfare plane with the call sign Bat*21 over enemy territory. All of a sudden, the plane, carrying a crew of six, was attacked. Anti-aircraft fire succeeded in blowing the tail off. As the plane plunges to the ground, only Hamilton was able to bail out. He parachuted to the ground and landed just south of the demilitarized zone separating the two belligerents. To make matters worse, North Vietnamese intelligence had identified Hambleton as a key expert in electronic surveillance. They knew the 53-year-old out there in the jungle and they were determined to capture him, dead or alive.

The Americans launched a rescue mission right away. A forward air controller pilot had stayed in contact with Hambleton as he parachuted to the ground, so they had a rough idea of where he was located. But still, the Air Force man recognized he needed to get to a place where a plane could land to pick him up. He managed to relay messages over the radio and in code using names of American golf courses, so his colleagues knew where to pick him up. Hopeful of getting their man back, the Americans sent a scout plane on ahead. This was shot down, with both pilots forced to bail out. A rescue mission was launched for them, with six soldiers killed carrying it out.

In all, it took 11 days for Hambleton to be reached. During that time, a total of 11 soldiers were killed, a plane was lost and hundreds of American and South Vietnamese troops were placed at severe risk. What’s more, plans for large ground assault were put on hold while the rescue mission took place. Hambleton was forced to steal from villagers to stay alive and even had to kill a peasant farmer who tried to capture him. Finally, Hambleton was located and, under cover of darkness, a Navy SEAL team brought him to safety.

The rescue of Hambleton spawned a book and then a hit movie. It also generated much debate, with some people arguing that it was wrong to put the lives of so many at risk for the sake of rescuing one man. After the war, Hambleton retired from the Air Force and concentrated on his main love in life, golf. He died in 2004 at the age of 85.

“Go! Go! Go! Thirty years on, the SAS heroes who stormed the Iranian embassy recall in heart-stopping detail their most daring mission.” The Daily Mail, April 2010.

“Was Operation Thunderbolt the most daring mission in history?” The Spectator, July 2015.