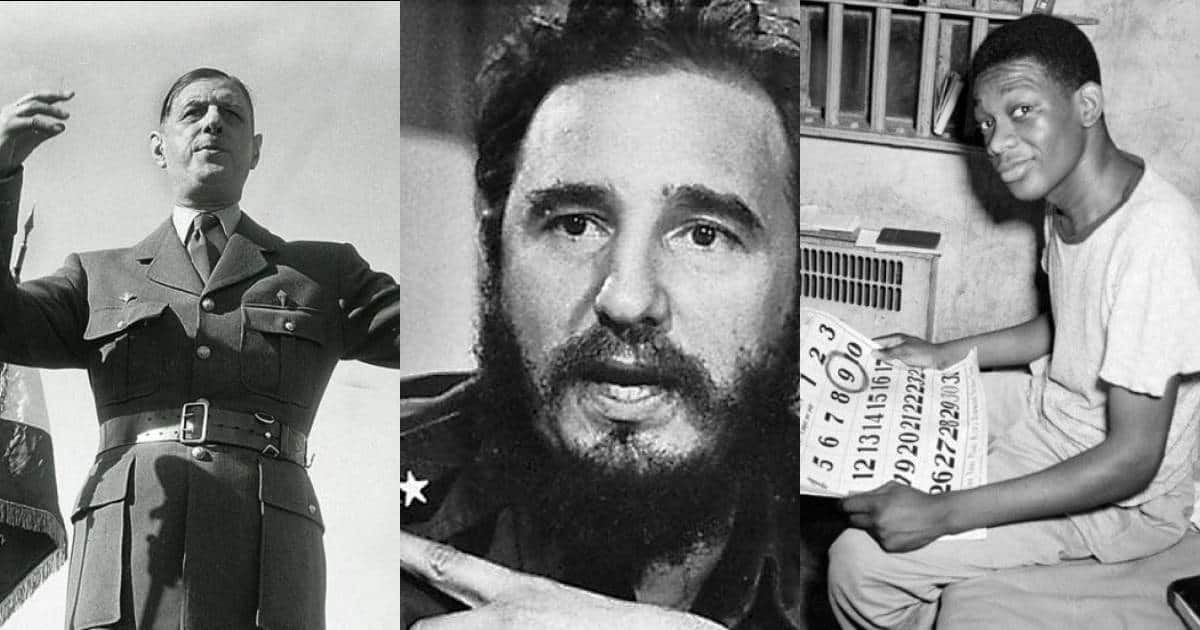 Michael Malloy AKA ‘The Irish Rasputin’

In the nineteenth century, if a friend or family member suggested that you take out a life insurance policy, then you would have had good reason to think twice. This was time when a number of murders were carried out in order that the culprit cash in on an insurance policy. And, all too often, it was a victim’s friend or relation who got them to set up the policy, only to kill them and make it look like natural causes. Sometimes, they got away with it, or sometimes they got caught. Or, as was the case with the so-called Irish Rasputin, Michael Molloy, the would-be murderers couldn’t finish the job and cash in.

Molloy was born in County Donegal in Ireland in 1873. Like many of his countrymen, he emigrated to America, ending up in New York City. Here, he worked as a firefighter and even as a professional boxer before falling upon hard times. By 1933, he was a homeless alcoholic, regularly seen on the streets of the Bronx. His ill health and known troubles convinced five men – all known to Molloy – that he would be the perfect victim for their scam. They would get him to sign a life insurance policy, naming them as beneficiaries, and then get him to drink himself to death. Simple, right?

Sure enough, with the help of a corrupt insurance broker, the men, led by Tony Marino, got Malloy to take out a policy. Under the terms of the document, the five plotters would share $3,500 (around $66,000 in today’s money) in the event of his demise. Marino then invited Malloy to drink for free at the speakeasy he owned. He assumed the drunk would just overindulge and keel over. No such luck. Then they tried spiking his drink with antifreeze. Malloy just drank it, went to bed and woke up the next morning ready to go again. Finally, they tried horse medicine and then rat poison. Still, Iron Mike kept going.

Frustrated, Marino heeded the advice of one of his co-conspirators and fed Malloy raw oysters soaked in alcohol. And then they tried feeing him rotting sardines laced with rat poison, again to no avail. Then, one night, they took a drunk, sleeping Malloy out into the freezing night and left him in the cold, hoping the elements would finish the job. But, sure enough, the following morning, Malloy was back in the bar asking for a drink. Even when they hit him with a taxi at 45 miles per hour, all they could do was break a few bones.

Finally, the five would-be killers decided enough was enough. One night in February 1933, they took a drunk, passed-out Malloy into an upstairs room and connected a gas jet to his mouth with a rubber hose. This did the job. And, indeed, the coroner ruled that Malloy had died of pneumonia. However, by the time the men went to cash in the life insurance policy, the legend of Malloy, ‘the man they couldn’t kill’ were doing the rounds of New York’s bars. The police learned of the scam, had the body exhumed and then arrested Marino and his co-conspirators. Four of them were given the electric chair, while the other went to prison for many years.

“The Man They Couldn’t Hang”. City of Parramatta Council, October 2013.