10 Larger Than Life Facts About the Valley of the Queens 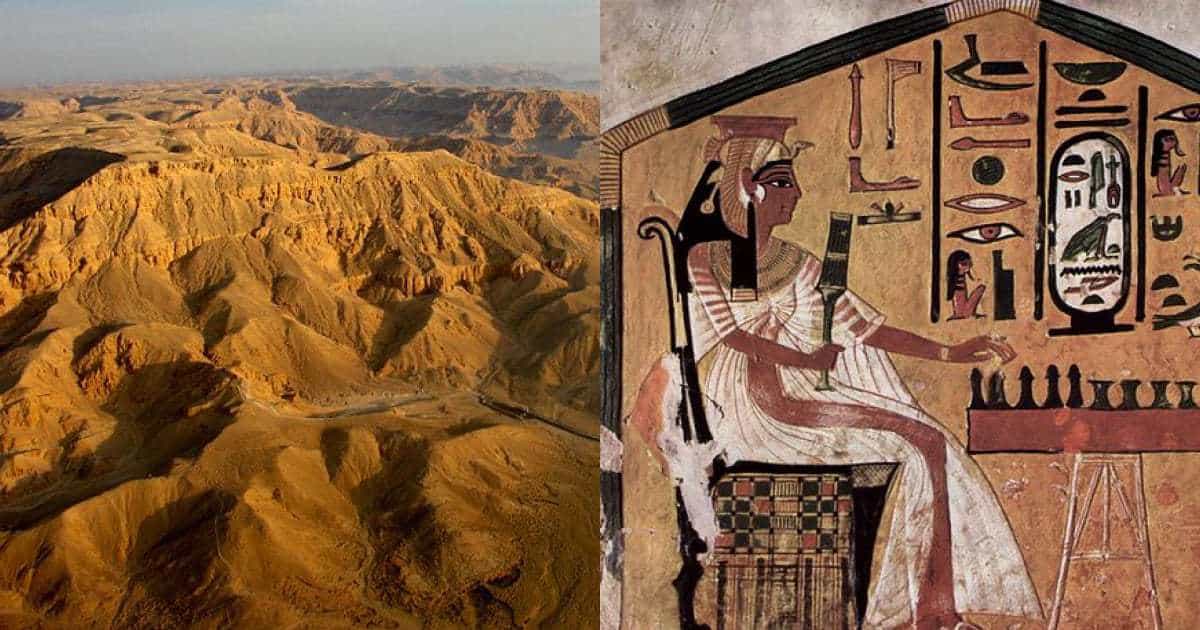 10 Larger Than Life Facts About the Valley of the Queens

The site has fascinated archaeologists since the early 19th century

Robert Hay, one of the earliest Egyptologists, first visited Egypt in 1818 when he was serving in the Royal Navy. Six years later, Hay hired an artist, Joseph Bonomi, to return to Egypt with him on an exploration project. On two separate trips, the two men spent the majority of the next ten years traveling the country, recording Egypt’s great monuments and collecting artifacts. Their notes, drawings, and artifacts are now located in the British Library and the British Museum in London and the Boston Museum of Fine Arts.

In 1826, Hay and his associate first recorded the location of the Valley of the Queens west of the former capital city of Thebes. Despite the early discovery, the site remained unexplored until the early twentieth century. In 1903, Ernesto Schiaparelli and his assistant, Francesco Ballerini, led two separate excavation campaigns, uncovering some of the most famous tombs at the site, including those of Ramses III’s sons Amun-her-khepeshef and Khaemwaset. Schiaparelli himself is credited with the discovery of Queen Nefertari’s tomb.

Over one hundred tombs have been uncovered in the Valley of the Queens since Schiaparelli and Ballerini’s initial excavations in the early twentieth century. Artifacts recovered from the site can be found in museums all over the world. As further explorations followed, the unsophisticated nature of early to mid-twentieth-century archaeology permanently damaged the site. After the middle of the twentieth century, as methods began to improve, more attention was paid to the rapidly deteriorating tombs which had been exposed to the elements for decades.

Beginning in 1970, the Louvre Museum, the Centre d’Etudes et Documentation sur l’Ancienne Egypte (CEDAE) of the Egyptian Antiquities Organization, and the Centre Nationale de la Recherche Scientifique (CNRS) of Paris began annual excavations of the site. Archaeologists and Egyptologists cleaned the debris that had been collected from earlier excavations and gathered information from all of the discovered tombs. Their efforts have helped preserve the Valley of the Queens for further study, and these yearly studies were responsible for gathering much of the information now available on New Kingdom society burial practices as well as the royals and elite who were buried there.