10 Details About Gilles de Rais: Pedophile, Satanist, Murderer... Or the Most Misjudged Man in History 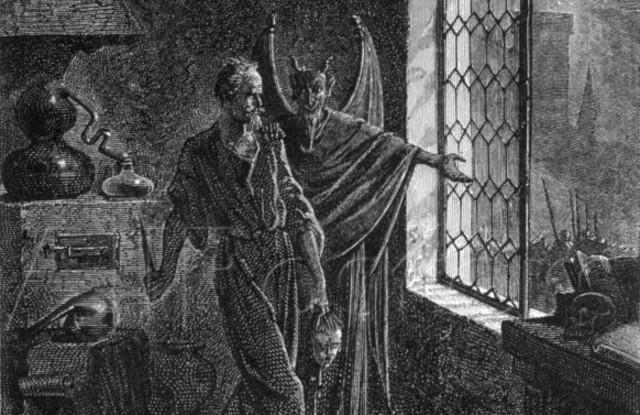 10 Details About Gilles de Rais: Pedophile, Satanist, Murderer… Or the Most Misjudged Man in History

These are the facts preserved by history. But was Gilles de Rais an unmitigated monster, or an innocent man crushed by powerful enemies? Officially, he was the latter. In 1992 Gilles’s case was the subject of a retrial at the Court of Cassation, the highest court of appeals in France, and he was acquitted of all charges. However, debate still rages, and it seems that many will never be convinced of Gilles’s innocence. Either way, it is desperately hard to re-examine a case from the 15th century, in which records were made only by those who successfully prosecuted the condemned.

Let’s consider the evidence. Gilles was convicted on entirely on the verbal evidence of others, and no physical exhibits were produced at the trial. Physical evidence was only reported by witnesses, who claimed to have found it at Gilles’s many residences years previously. There is also the matter of the excommunication and torture. The former, to a man as evidently religious as Gilles, was perhaps the worst punishment imaginable. The Bishop lifted the excommunication in exchange for Gilles swearing the oath. As for the threat of torture, this speaks for itself: in modern courts, such evidence would be inadmissible.

The charges against Gilles are also fairly standard for the period. Think of witch-trials: the accused were usually accused of killing children, either by spells or for the concoction of their potions. Heresy and Satanism were often used to convict people, most famously the Knights’ Templar, and these were charges very hard to disprove, let alone the fact that torture was usually used to extract admissions of guilt. Missing children were common in 15th-century France and, as for the witnesses, is it any surprise that the underclass wished to get one over a lord as rich and extravagant as Gilles?

Such people’s testimony could also be bought at a small price. Gilles’s accusers likewise had a great deal to gain from his conviction. He was incredibly rich, and possessed important lands and castles which others coveted. His great expenditure also meant that he was frequently selling lands and castles, and these transactions represented an arbitrary shift in power. In the 1430s, a royal edict was passed at his family’s behest to prevent any further sales of Gilles’s lands. And who spent the most on buying Gilles’s estates? Jean de Malestroit, Bishop of Nantes, the judge at Gilles’s trial. Go figure…