10 Bone-Chilling Facts About the Skeleton Trade 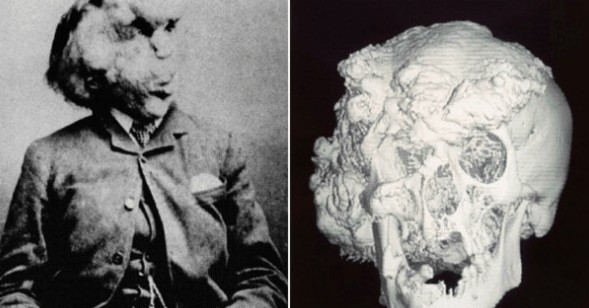 10 Bone-Chilling Facts About the Skeleton Trade

Doctors and scientific researchers are not the only ones who needed to use real human skeletons to do their jobs. Disneyland was built in the 1950’s, and the Pirates of the Caribbean attraction was built in 1967. Artificial paper mache and plastic skeletons looked very fake, and Walt Disney himself wanted to spare no expense, especially after he realized that fake skeletons on display would not stand the test of time. So they decided to purchase real human skeletons from the UCLA medical department, which were scattered all over the ride and dressed in pirate costumes.

Decades later, technology has improved so that it is possible to create a very life-like fake skeleton without needlessly dissecting a human being. When the knowledge that they used real people’s bones became known to the public, there was an outcry that these humans deserved proper burials. The Disney corporation responded that they removed the real skeletons, returned them to their respective countries, where they were given proper burials. Considering how the skeleton trade works, it’s questionable if this is actually true, since most of the identities of the bones are undocumented.

Are There Still Real Skeletons in Disneyland’s Pirates of the Caribbean? Cara Giaimo. Atlas Obscura. 2015.

Skeleton Manufacturers From The New York World. The Goulburn Herald and Chronicle. 1876.

How to Save Money By Donating Your Body to Science. Jim T. Miller. The Huffington Post. 2013.

Packing Up Human Skulls in 1948. RareHistoricalPhotos.com