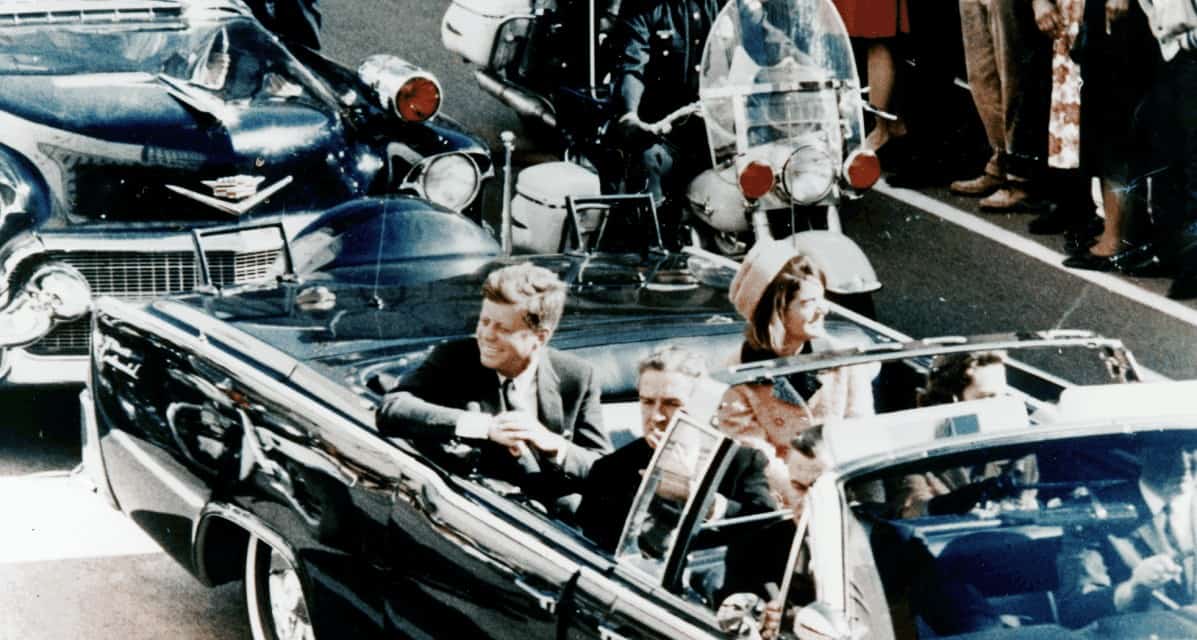 Murdering people for political purposes is as old as history itself. Countless leaders have been murdered by their opponents for centuries. Since the time of the Romans and the Greeks, powerful men have been killed by their enemies. Kings, queens, and presidents have all been assassinated.

The English word assassin comes from the Arabic and refers to a religious sect the Hashshashin, who terrorised the Middle East in the 12th and 13th century.

Assassinations have often changed world history. Powerful leaders have been killed to prevent war or their deaths have led to the start of wars. WWI, for example, was started after a chain of events following the assassination of Archduke Ferdinand. Assassinations are so feared because people do not know what will happen next. That is whenever a powerful leader, such as a president or a prime minister are killed then dreadful events can happen. This is why the murder of a powerful person or even the attempt assassination can shake a country or even the world.

Please enjoy our list of the ten most important assassinations in history!