Today in History:The US Supreme Court Strikes Down the Death Penalty (1976) 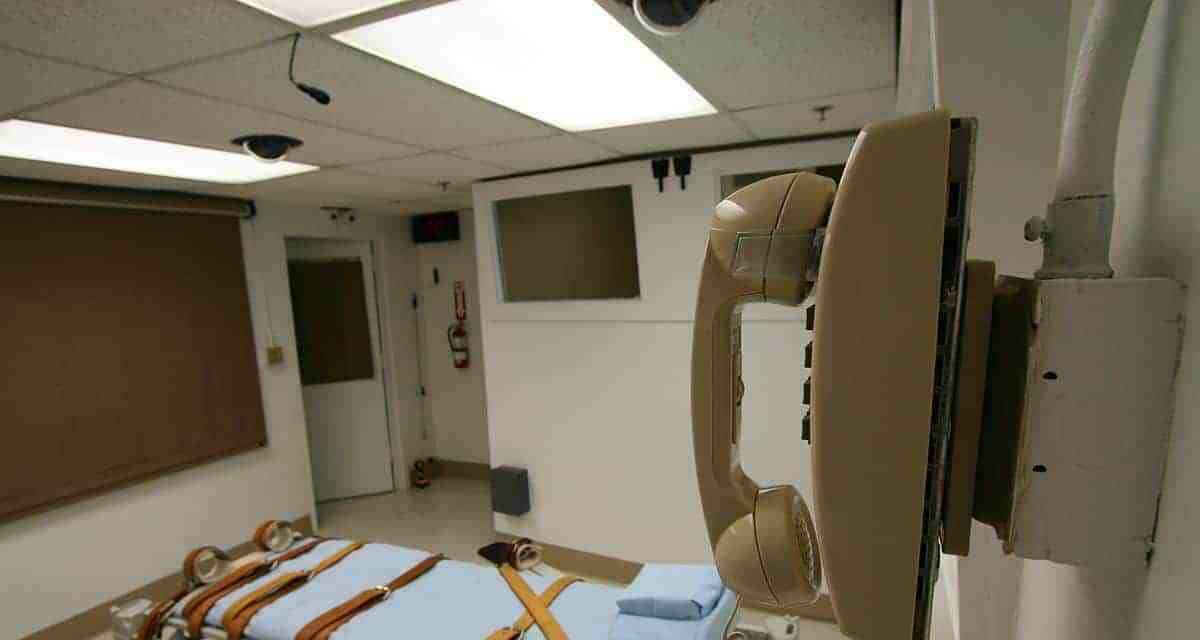 Today in History:The US Supreme Court Strikes Down the Death Penalty (1976)

On this day in history in 1976, the Supreme Court ruled that capital punishment was constitutional and that it could be carried out by individuals’ states if they felt it necessary. In the late 1960s in a landmark judgment Furman v. Georgia, the U.S. Supreme Court had ruled by a vote of 5-4 that capital punishment, as carried out by the Federal and State judiciary was unconstitutional. They believed that the death penalty constituted what was â€˜cruel and unusual punishment’.

The Supreme Court did not ban capital punishment outright but rather prohibited it in its current form.

The court held that it was a violation of the Eighth Amendment to the Constitution. The Supreme Court justices ruled that capital punishment was carried out in “arbitrary and capricious ways,” . They were very concerned with regard to the way that it was carried out with regard to race, it seemed that many more black people were being executed than whites. It was the first time that the nation’s highest court had ruled against capital punishment. The Supreme Court suggested that changes be made to the existing law in order to make capital punishment as it then stood, constitutional and to ensure that it did not amount to cruel and unusual punishment. They suggested that guidelines be standardized when it came to cases where the death penalty could be employed. This would have prevented miscarriages of justice and ensure that minorities were protected. The judgment was seen as a victory for liberal campaigners. However, it was very unpopular in the country and with many politicians.

However, because the Supreme Court suggested new legislation that could make death sentences constitutional again, such as the development of standardized guidelines for juries that decide sentences, it was not an outright victory for opponents of the death penalty. The judgment was very unpopular with the American public and the politicians. In 1976, with the great majority of Americans still supporting capital punishment (66%), the Supreme Court accepted that progress had been made with the new jury guidelines. They felt that enough changes had been made to allow the states and the Federal government, to reinstate the death penalty. This was only permitted under strict conditions, which are still in place to this day.

The first American to be executed was Gary Gilmore. He had murdered several people, including an elderly couple who refused to lend him their car. In 1977, Gary Gilmore, a life-long criminal, was executed by a firing squad in Utah. Gilmore’s last words to his executioners before they killed him were, “Let’s do it.”

However, not all states reintroduced capital punishment. Many states decided not to retain the death penalty. The majority of states did. Over the years many states have decided not to carry out death sentences. The issue of capital punishment remains very controversial in the US. Every year people are still executed in America, especially in the Southern States such as Texas.