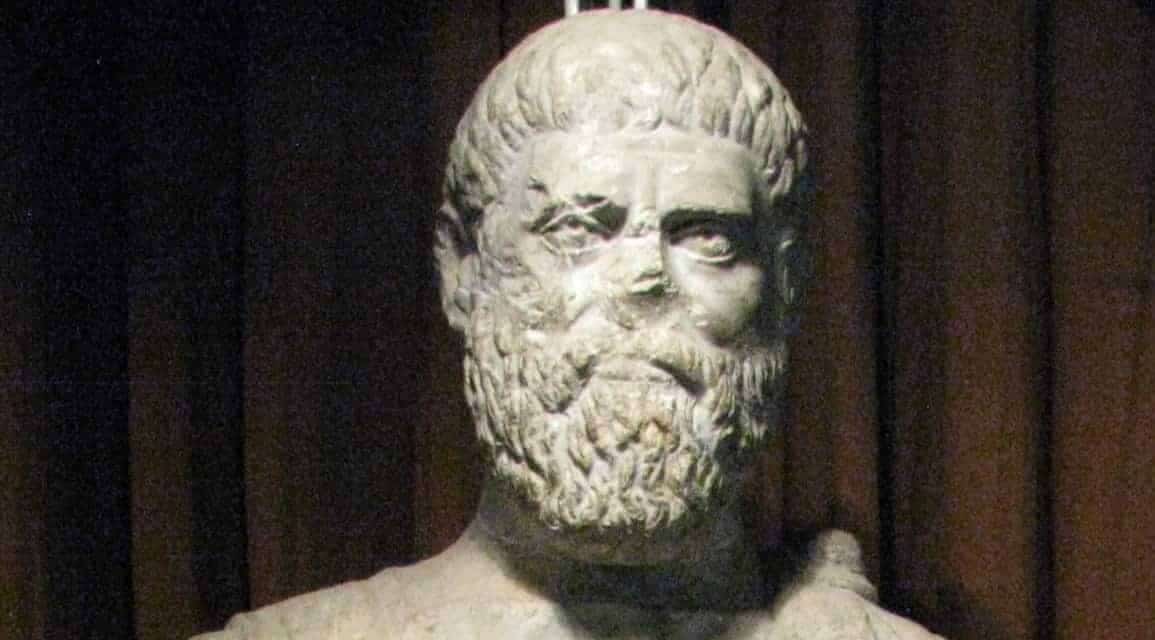 Pertinax ascended to the throne after assassinating his predecessor, Commodus. This duplicitous start set the tone for his stint as Roman Emperor which lasted three short months before he, too, was assassinated on this day in 193. Pertinax rose through the ranks through his military service, which eventually encompassed a political position in the Roman Senate.

At the onset of his role as emperor, Pertinax tried to create reforms. He was not able to carry them out for many reasons, the biggest one being that his reign was too short to accomplish any significant changes. One of his proposed reforms called for the restoration of the discipline of the Imperial Praetorian Guards, made up of members of the elite Roman Army.

That reform, in particular, caused an outrage. Naturally, those making up the Praetorian Guard understood it as a direct reflection on them and did not agree that they lacked discipline. The Guard assassinated Pertinax as a result and they then put his seat up for auction. It was bought by a senator, Didius Julianus, who lost it sixty days later.