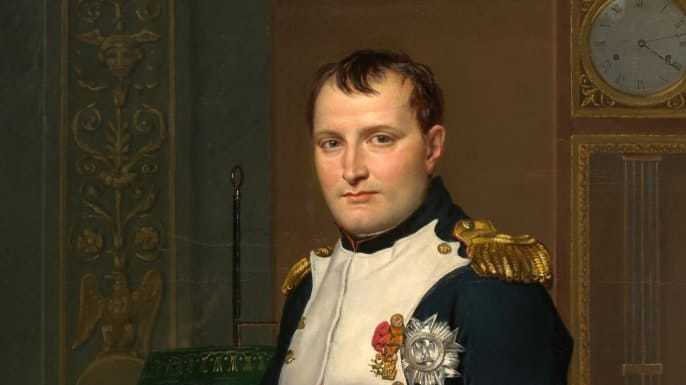 Napoleon Bonaparte is known for his successes and his ultimate failure. He is known as one of the most devious and brilliant military strategists of all time. By 1807, just seven years after he claimed the leadership of France, he controlled much of what is now Western Europe. It was very impressive, and remains so even today.

But like all great leaders of his caliber, he eventually suffered defeat. Before 1812, Napoleon’s military success was almost legendary, as he hardly ever lost. He instituted the Napoleonic Code wherever he went, and created satellite governments in places he conquered.

Starting in 1812, it all changed as Napoleon started suffering defeat after defeat. After being lured into a war with Russia and suffering a humiliating defeat, and losing Spain in the Peninsula War, Napoleon was exiled for the first time in 1814. Despite a brief comeback in 1815, Napoleon’s days as ruler of France were over.

On June 18, 1815, Napoleon was exiled once more. He was sent to the island of Saint Helena off the coast of Africa, and he would remain there until May 5, 1821 when he died, apparently of stomach cancer.

The rise and fall of Napoleon Bonaparte is likely to go down as one of history’s most recounted stories. His influence on the modern world is also very great. His Napoleonic Code influences more than 70 governments around the world today. According to historians, ideas like meritocracy, equality and legal opportunity, property rights, and sound finances might not be as much of a keystone for democracy if it weren’t for Napoleon.

His most important contribution, however, might be the codification of law. His Napoleonic code, or Code Civil, was a huge change to law within Europe itself in that it stressed that clearly written and accessible law was a fundamental necessity of proper government. He once said, “My true glory is not to have won forty battles … Waterloo will erase the memory of so many victories. … But … what will live forever, is my Civil Code”

Without Napoleon, Europe might look a lot different today. He conquered the Holy Roman Empire, which held a thousand different “entities” and condensed them into 40 states that are somewhat the basis for the nations that are in existence today.