Today in History: Lewis and Clark Continue Their Journey After a Winter Break(1805) 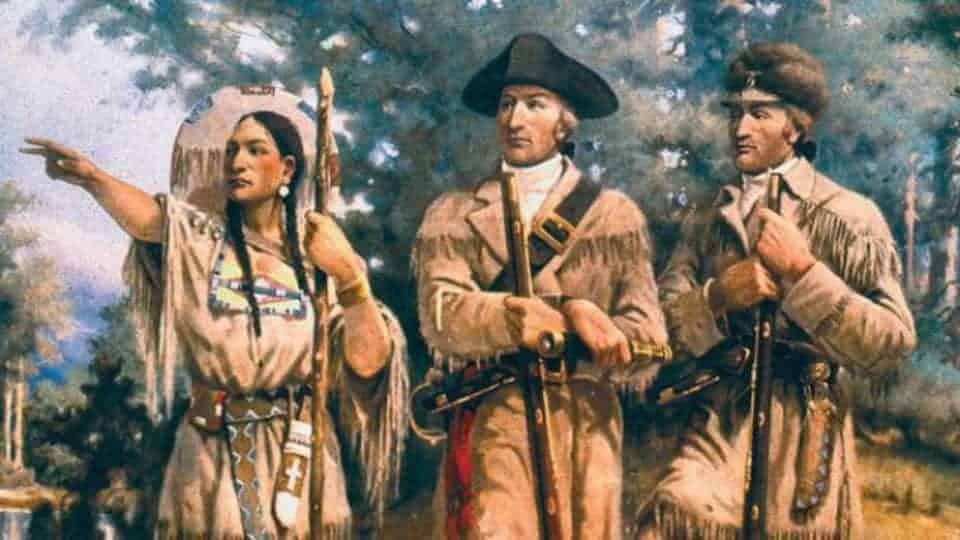 Today in History: Lewis and Clark Continue Their Journey After a Winter Break(1805)

The story of Lewis and Clark’s journey west is one of the most well known stories about the United States. Meriwether Lewis and William Clark were the leaders of a small group of United States Army soldiers who were tasked with exploring the territory that was acquired during the Louisiana Purchase. President Thomas Jefferson called for the expedition in 1803, and it was meant to find the most practical path through the western territories, and to claim the territories before either England or France could take it away.

On April 7, 1805, after spending a long winter at Fort Mandan (in present day North Dakota), Lewis and Clark restarted their journey west.

The break at Fort Mandan was a productive one for the explorers, as they had the time to update their journals and to start creating maps of their chosen routes. They also met with several of the local Indian tribes to gain valuable intelligence on the rest of their journey.

Once they departed from the fort, their journey didn’t go as well as they had planned. Lewis had told the Thomas Jefferson that he and Clark would lead their band of explorers to the Pacific and back to the East coast by September 1806, however the journey proved to be more difficult than he had expected.

However, their departure from Fort Mandan was very jovial according to Lewis’ journal. He writes that the departure was “Among the most happy of my life.”

The question is, what did the journey accomplish? The lands that Lewis and Clark were “exploring” wasn’t totally unknown, nor was it uninhabited. What this truly was, according to some historians, was a publicity grab meant to encourage settlers to go west, mostly for economic purposes. One of the major goals was to establish trade with Native American Tribes.

The Americans had been trading with Indians for as long as they had been on the continent, however they had a lot less knowledge of the tribes west of the Mississippi River. This trip allowed them to gain that knowledge, and to procure valuable trading partners.