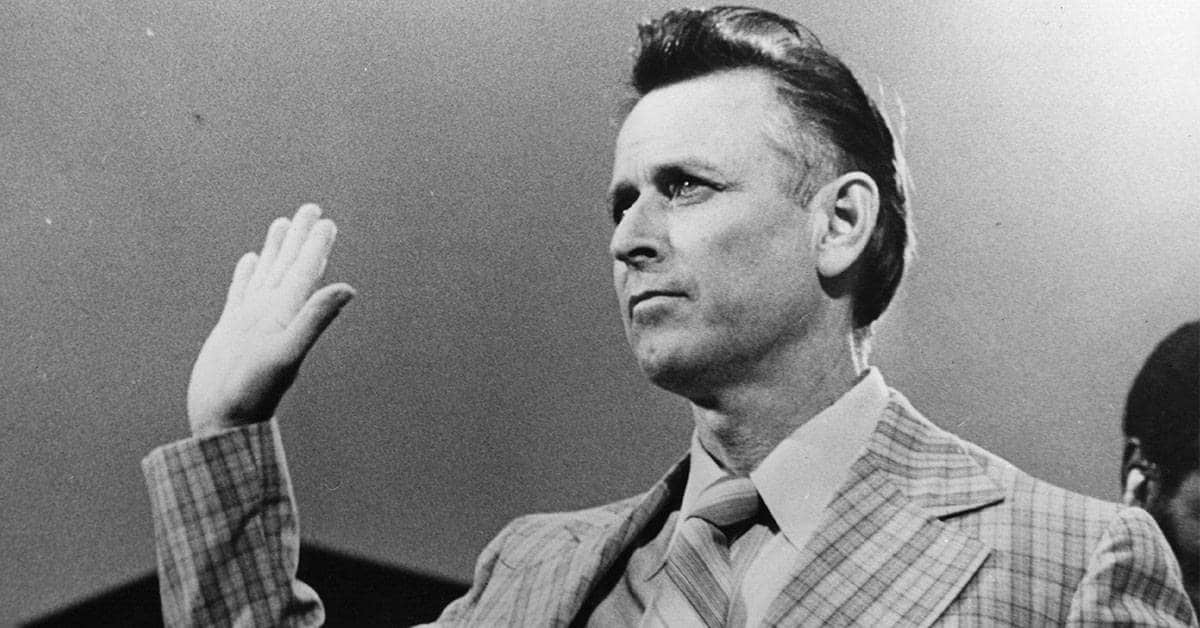 The assassination of Martin Luther King, Jr. on April 4, 1968 was a major setback for the Civil Rights movement. King was one of the most public faces of the movement that strove for equality. Moreover, he was a leading voice in bringing about change in a non-violent manner. The aftermath of his murder led to much more violence throughout the nation. Adding in the nation’s disgust with the Vietnam war, and the assassination of Robert Kennedy just a couple of months later, and the nation was a boiling pot of anger and resentment. Protests and riots were not at all uncommon throughout much of 1968.

James Earl Ray was the man who shot Martin Luther King Jr. He was not captured until June 8, 1968, when he was detained at London’s Heathrow airport. On March 10, 1969, Ray pled guilty to all the charges pending against him, and was sentenced to 99 years in prison. After a brief escape from prison in 1977, a year was added to his sentenced to make it 100 years. He died in 1998.

There is a lot of speculation surrounding the assassination of Martin Luther King Jr. While James Earl Ray confessed to the crime to avoid the death penalty, he later recanted that confession. Dexter King, MLK Jr’s son, and the rest of the family seemingly believed that Martin Luther King Jr. wasn’t killed by Ray, but was instead taken out by someone else, and that Ray was just a fall guy.

The prevailing theory is that the FBI or the CIA took King out due to the unrest he was causing in the country. Unlikel the usual crackpot conspiracy theories that surround high-profile assassinations, there is some circumstantial evidence that the FBI was unusually interested in Martin Luther King’s activities. It is said that J. Edgar Hoover had a personal grudge against MLK, and suspected that the Civil Rights activist was a communist.

Throughout the early 1990s several stories came out that all suggested that the story behind Ray’s assassination of MLK wasn’t as simple as it first appeared. For sure the King family started to believe that there was a chance that Ray wasn’t the man behind the killing. There were so many doubts that the United States Department of Justice actually reinvestigated the murder, specifically looking for government involvement. They found no such evidence.

The King Family continued to believe that Ray had anything to do with the assassination. In 1997 Dexter King met with James Earl Ray, and told the man that the family believed that he was innocent. They then pushed for Ray to receive a new trial. The lawyer representing the family supposedly provided evidence from 70 witnesses and 4,000 pages of transcripts that implicated the FBI, the CIA, the Memphis PD, and the mafia of being behind the assassination.

It is a mystery, and one that is unlikely to ever be really solved. Either James Earl Ray was the perpetrator, and was rightfully put in prison for his crime, or the Government was involved in a grand conspiracy to take out a Civil Rights leader.