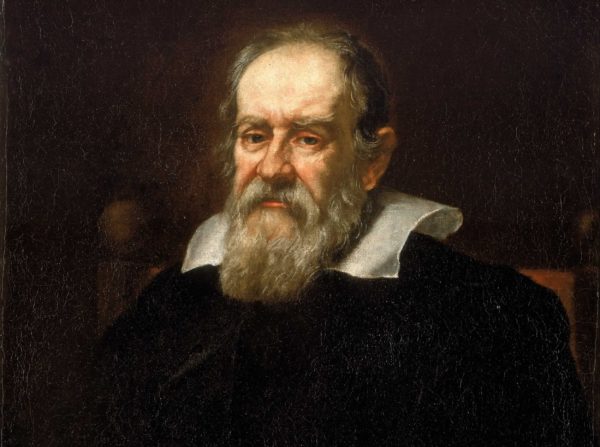 Galileo will go down in history as one of the most important figures in human history, and for good reason. While science continues to evolve and make new discoveries, in the 1600s, at the height of the Age of Discovery as it was called, Galileo and his contemporaries made astonishing discoveries that continue to be important to this day.

On April 12, 1633, the Catholic Church began an inquisition that would later find Galileo guilty of heresy. His crime? He (correctly as we now know) believed and taught that the Earth revolves around the Sun. The Church would only accept that the Earth was the center of the “world” (as they called it), and that the Sun and the stars revolved around this planet.

It was a belief they would hold for almost 300 years after Galileo died. Indeed. They would only admit that the Earth revolved around the sun in 1822. Galileo would be sentenced to house arrest for the rest of his life, and would die long before much of his work was accepted as fact.

Galileo is important for more than just his disdain for the geocentric views held by the Catholic Church. Not only did he contribute a lot to scientific advancement, he paved the way for other scientists to gather their own experiments and ideas and share them, despite warnings from religious leaders.

There is some historical debate about why Galileo was found guilty. After all, other scientists also believed in the heliocentric theory and weren’t as harshly condemned by the Church (Copernicus for example, who lived 100 years earlier was only condemned in word). The debate centers around Galileo’s attitude towards the Church’s inquiry. In the book that brought on Galileo’s troubles (which was initially approved by the Pope himself), Galileo portrays two characters one one on either side of the debate. The man speaking for Copernicanism (heliocentric theory) was well spoken and sounded very smart and believable. The other guy, not so much.

The problem is that it appeared to the Pope (Urban VIII) that the man arguing so ineloquently about Geocentric theory was in fact based on the Pope himself. In other words, historians think that the Church might have let Galileo get away with his book if he hadn’t done so by pointing out that the Pope’s views were…dumb.

There is evidence of this outside of the dialogue in the book. Before the book was published, Galileo talked to Cardinal Maffeo Barberini, who would later become Urban VIII, and discussed the Heliocentric theory and how it affected the Church’s teaching of scripture. In fact once Barberini was elected Pope, he allowed Galileo to write the dialogue that would later cause him so much problems. It was the tone of the argument that displeased the Pope.

Galileo’s writings would be banned by the Church after his conviction, and many of his most prolific writings in original form, especially the Dialogue Concerning the Two Chief Systems of the World, are very rare as a result.