This Soldier Fought Against the Vietcong While High on Marijuana — and Earned the Medal of Honor! 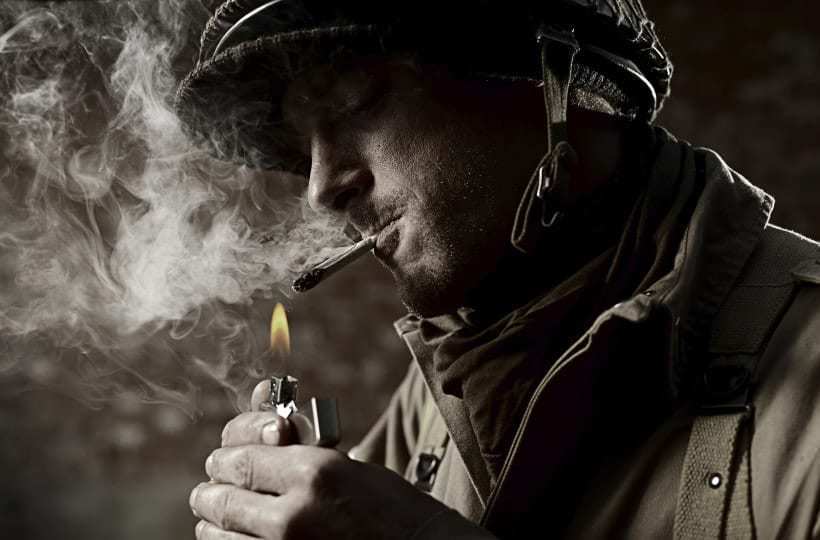 This Soldier Fought Against the Vietcong While High on Marijuana — and Earned the Medal of Honor!

Weed, or whatever you want to call it, has been viewed as a dangerous drug for decades. In America, there is a taboo that has followed the green plant around like the plague.

For whatever reason, it has been put on the list of don’ts while chemicals alcohol and cigarettes kill massive amounts of people every single day.

In the 21st century, weed is slowly, but surely becoming more mainstream thanks to medical marijuana and certain state laws decriminalizing the smelly stuff.

However, according to history, research, scientists, doctors, and potheads around the world, it has important benefits. The same rings true for Peter Lemon.

The Night of the Attack

It just so happens that when the enemies attacked the Cobra gunships, him, and the other American troops in the jungle during the Vietnam War, Peter Lemon was high on marijuana and trying to sleep. The enemy was the 272nd NVA Regiment, and they had about 400 men.

The NVA assaulted the Americans from different angles; however, they focused mostly on the southwest corner of the base. This was by far the strongest point of the base and led to the downfall of the NVA.

Nevertheless, it was a movie-like battle that ensued between the Americans and Vietnamese. In fact, the Vietnamese stepped right over their own dead soldiers to breach the American base. The two opponents enthralled themselves in a difficult combat of both hand-to-hand fighting and weapons firing.

This is where Peter Lemon steps in and saves the day. He was wide awake fighting for his life. He fired the machine gun until it broke. Next, the brave soldier unloaded his rifle. Finally, he used all of his grenades. 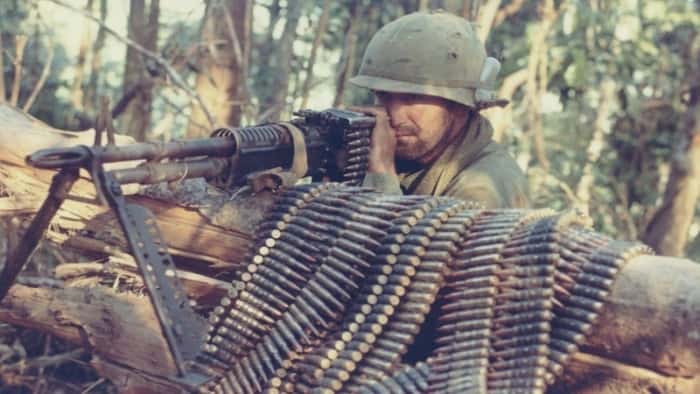 After he had run out of artillery, Peter Lemon was forced to fight off the remaining NVA men with his own fists. It was just after 3:00 am.

The gruesome battle should have ended there, but he heard an enormous explosion. Apparently, a stash of ammunition blew up causing not only a giant mushroom cloud but the blast whipped equipment all over the base. 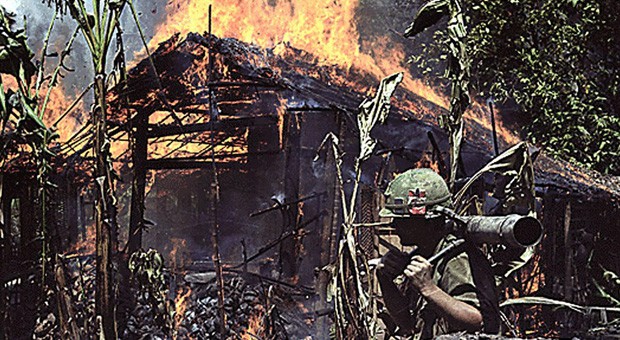 Americans and Vietnamese alike were pummeled with debris. Peter Lemon recalls the scene as it rained shrapnel and body parts. Everyone screamed in confusion for nearly ten minutes.

Although there was still random gunfire, the NVA began retreating. As the dust settled, Peter Lemon immediately went to the aid of his fellow injured soldier. He dragged him to a medical station.

Things weren’t over for Peter Lemon yet as he courageously ran back to the battlefield to retrieve more weapons. However, he was shot with grenade pieces and bullets.

Several NVA stayed behind and continued to fight. Peter Lemon, hyped up on adrenaline, too, at this point, thought to hell with his pain and launched more grenades. It wasn’t enough, so the remaining Vietnamese enemies pushed ahead.

Even through being shot, Peter Lemon did not give up. He brawled with the men in hand-to-hand combat until his base was finally secure in the early hours of the morning.

The last thing Peter Lemon remembers is running to a machine gun so that he could keep firing at the enemy. However, he passed out.

When he regained consciousness, the give-it-your-all survivor was in the medical station. The prideful soldier refused treatment because he his other servicemen were in worse condition.

It was around 5:00 am when the 11th Armored finally reached the base in Illingworth. They claim it took them hours to tear through the jungle. The medical helicopters took Peter Lemon, still reluctant away to recover.

His heroic duty earned him the Medal of Honor. Peter Lemon also received the Outstanding â€˜American by Choice’ award for his impressive fight.