The First African-American to Earn the Medal of Honor Was Portrayed by Denzel Washington in Glory: Fact from Fiction 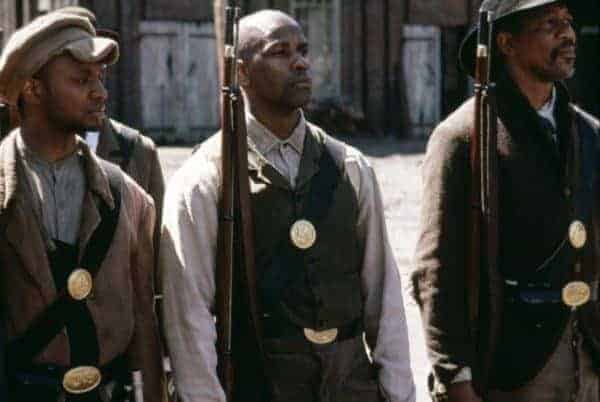 The First African-American to Earn the Medal of Honor Was Portrayed by Denzel Washington in Glory: Fact from Fiction

If you have watched the six-time Oscar-winning film Glory, then you probably know about the 54th Massachusetts. However, Hollywood tends to put a spin on the reality with words like inspired or based on a true story. Sometimes this can make the distinction between fact and fiction a gray line.

The acclaimed Civil War hit, which was released in 1989, has both truths and myths, especially about Denzel Washington’s character of Private Trip. Winning an Oscar for his role, Denzel Washington is seen dying during battle after picking up the fallen flag. Although Mr. Trip is a fictional character, there was a man in the 54th Massachusetts on whom that particular scene was based.

His name is William H. Carney, and he was the first African-American soldier to receive the Medal of Honor. 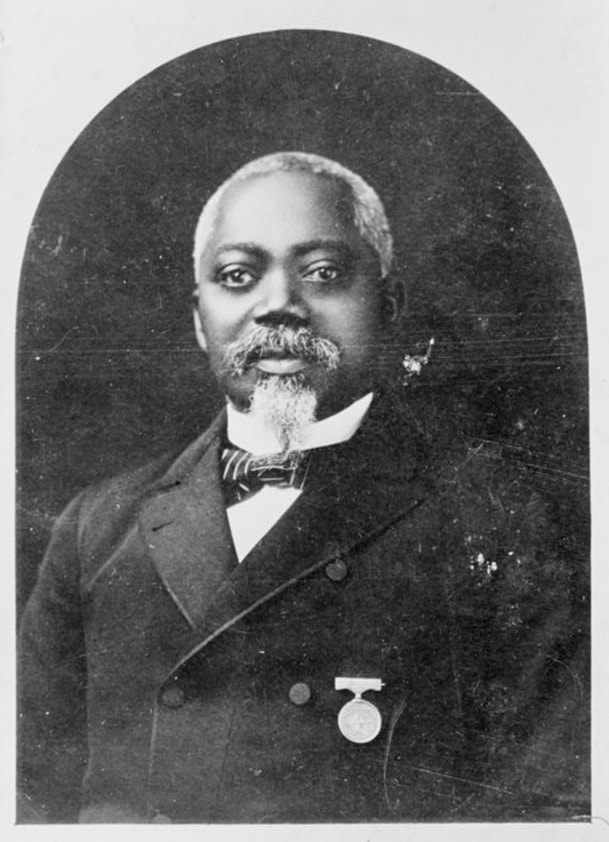 He did retrieve the flag as he was instructed to do so if the carrier was killed. Fortunately, William H. Carney did not perish on the battlefield as it was portrayed in the film.

The Governor of Massachusetts commissioned the 54th after the declaration of the emancipation proclamation in 1863. Colonel Robert Shaw was in charge of the soldiers, and he was actually portrayed in Glory accurately. In fact, the majority of the film is real with just a touch of cinematic drama. 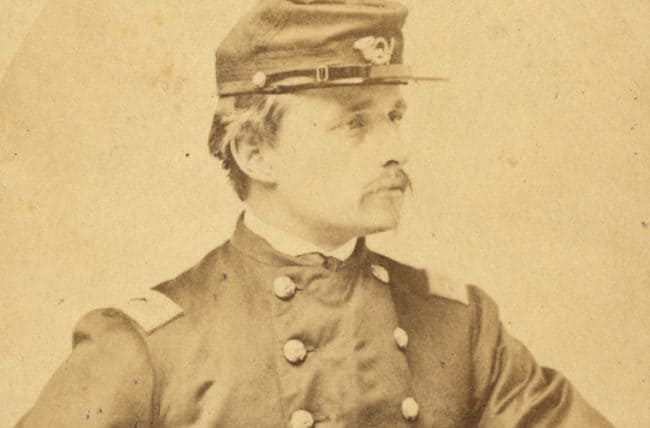 As the 54th departed from Boston, the soldiers and Colonel had the support of abolitionists, who assisted the army with materials and other support. Heading south, they arrived in South Carolina on May 28, 1863. Likewise, former slaves and other locals greeted them with fanfare.

Although the people viewed the 54th as a model of its kind, the soldiers had to fight for rights, freedoms, and their role in combat just as it was depicted in the movie. 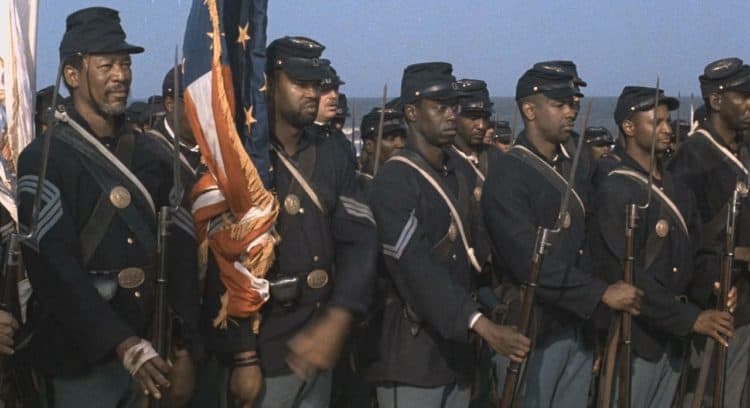 It was not until July 16, 1863, that the army was able to fight on James Island in South Carolina. Initially, they repelled an assault from the Confederates. Because of this quick success, the morale remained high among the soldiers, and they were determined to do their part again. Just a couple days later, on July 18th, they fought the battle that was made famous in Glory.

In the film, Colonel Robert Shaw dramatically asked if the flag bearer falls, who will carry it to the stead. As history claims, this actual conversation has a different account.

Nevertheless, the army marched into For Wagner. They charged the fortification and the Confederates responded with a full cannon and rifle fire assault. The 54th was ready for the battle, though, as a similar attack just a week prior killed over 300 Union soldiers and just a dozen Confederates.

Ready to give it their all, Colonel Robert Shaw led the charge. His notorious last words in Glory are true to history. He exclaimed, “Forward Fifty-fourth” and was subsequently shot and killed. 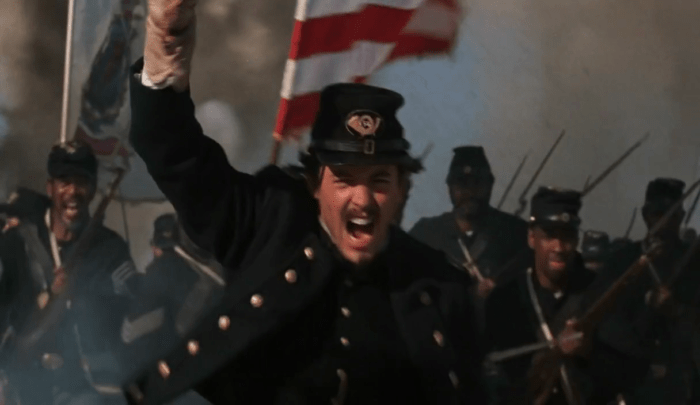 Listening to the fearless command, the 54th charged the ramparts. After the flag bearer was shot, William H. Carney retrieved the flag and forcefully continued.

Unlike the movie, he was successful in securing the flag during the fight. Regardless of the fact that the 54th fought a skillful battle with extraordinary gallantry, the army had no other choice but to withdraw their position.

William H. Carney was shot twice during the July 18th combat. Nevertheless, he recalled exclaiming, “The flag never touched the ground.” The now infamous battle resulted in 270 men from the 54th Massachusetts being killed, captured, wounded, or missing.

The resting place of Colonel Robert Shaw is in a mass grave with the other 54ths. The Confederates purposely laid him there as an insult to his family. Colonel Robert Shaw’s father later thanked the southern army for burying him with his men.

The Civil War ended, and William H. Carney lived through it. He was able to return to his home state of Massachusetts. It took 37 years for the courageous soldier to receive recognition for his noble duty, as it was the case with several African-American soldiers from the Civil War.

Finally, on May 23, 1900, William H. Carney was awarded the Medal of Honor. A citation explained his bravery saying: “When the color sergeant was shot down, this soldier grasped the flag, led the way to the parapet, and planted the colors thereon. When the troops fell back, he brought off the flag, under a fierce fire in which he was twice severely wounded.”

Throughout the Civil War, 25 African-American soldiers earned the Medal of Honor. However, his actions took place on July 18, 1863, which was the earliest date. Thus, he was the first recipient.

William H. Carney, the brave soldier who carried the American flag up Fort Wagner and back, passed away in 1908.

The box office hit Glory may not portray the actions of Private Trip accurately, but the film did expose the legacy of a heroic man, the 54th Massachusetts, and their duty to serve the United States of America.