This Day In Histroy: A Sensational Murder Trial That Inspired the Fugitive TV Series Takes Place 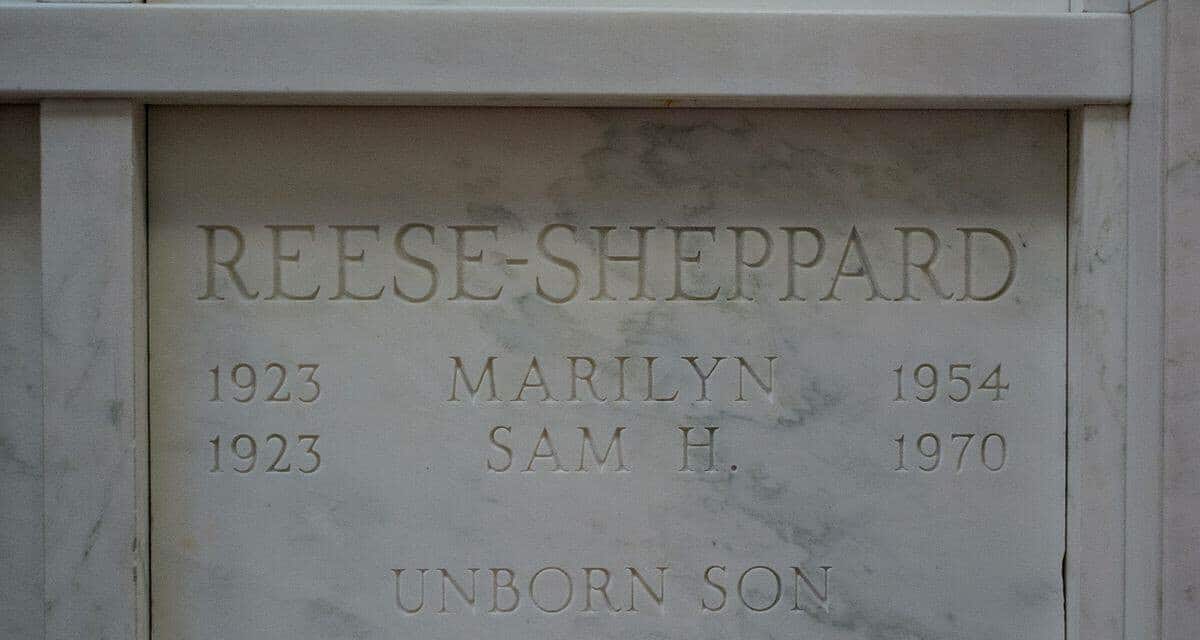 This Day In Histroy: A Sensational Murder Trial That Inspired the Fugitive TV Series Takes Place

In the early 1960s, Marilyn Sheppard is beaten to death at her home in Cleveland, Ohio. She was pregnant. The case was an immediate sensation. Her husband claimed that he had fallen asleep on the couch, while his wife had been attacked. He woke to see a man with bushy hair running from the house. Shepherd followed the man outside and they fought. The man with the bushy hair overpowered the doctor and left him injured and unconscious near his home.

The police did not believe Dr. Shepherd, it all sounded too suspicious and they began to investigate him. The discovered that he had been having an affair and planned to leave his wife. This they believed was the motive for the murder of Mrs. Shepherd.

During the trial in Ohio, the Shepherd case was a sensation. It was covered by the media. The jury found Shepherd guilty but many claimed that the trial was unfair. This was because the media reporting of the case meant that the jurors had been influenced and that Shepherd could not receive a fair trial.

Shepherd who had no criminal record appealed to the Supreme Court but his conviction was upheld. Shepherd’s case was a national sensation for many years after. The murder of Mrs. Shepherd was a sensation and it inspired a television series.

This series was The Fugitive, in which the lead character, is falsely accused of killing his wife. He later escapes from prison and pursues the one-armed man he claimed to have seen fleeing the murder scene. A movie based on the series was made in the 1990s’ and it stared Harrison Ford.

Dr. Shepherd maintained his innocence throughout his trial and his many years as a prisoner. Eventually, his lawyers appealed his conviction and he was released early. However, he was still technically a murderer. Many people believed his story and believe that he was an innocent man. Dr. Shepherd died of a heart attack.

His son continued to fight a campaign to prove his father’s innocence.

In 1998, DNA tests on physical evidence found at Sheppard’s house were presented in Court. They indicated that there had indeed been another man in Shepherd’s home the night that Mrs. Shepherd was murdered. This would seem to back up Shepherd’s story.

Based on this Sheppard’s son, who had pursued the case long after his father’s death sued the state of Ohio for the wrongful imprisonment of his father in 2000. The case was heard but Dr. Shepherd’s son lost the case. He continued his fight.

Shepherd’s son lost the case. He continued his fight. Dr Shepherd and his wife are buried together.