This Day In History: von Paulus Urges Hitler To Allow Him To Surrender in Stalingrad (1943) 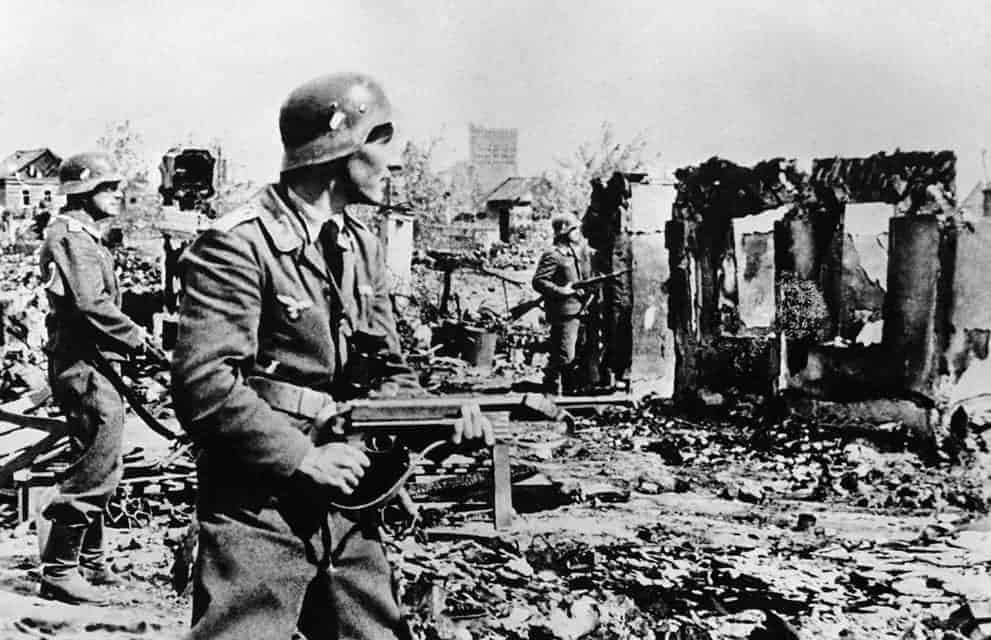 This Day In History: von Paulus Urges Hitler To Allow Him To Surrender in Stalingrad (1943)

The Battle of Stalingrad was one of the most decisive in World War II and some would say that it was the most significant. On this day, General Friedrich von Paulus, the German commander-in-chief, pleaded with Hitler to allow him to surrender. The 6th Army was in a hopeless position and von Paulus knew that it was doomed. Hitler refused to even consider the request. He believed that there should never be retreat under any circumstances. Hitler believed that willpower and courage could overcome any obstacle. This belief led to many unnecessary deaths, and prolonged the war.

The Battle of Stalingrad began in the summer of 1942. After the defeat in the Battle of Moscow, Hitler turned his attention to southern Russia. He ordered an advance on the Caucasus in order to seize the oil fields in the area. However, he diverted some of the German army to Stalingrad. The 6th Army was entrusted with its capture. The Soviets fought bravely and the Germans were not able to secure the city for some months. The Soviet 62nd Army defended the city with an almost suicidal bravery.

The 6th Army suffered heavy casualties. The onset of winter changed the course of battle and gave the Soviets the advantage. The German army’s flanks were guarded by Romanian and Hungarian forces. In November 1942, the Soviets attacked and defeated these forces and soon had the 6th Army encircled. In the process, they captured 65,000 Axis troops.

At this stage, the Germans should have retreated from Stalingrad. However, Hitler demanded that they fight on. The winter began to take its toll on the German army and they ran low on supplies. The Soviets launched many attacks on the various German positions in Stalingrad. Soon the Germans were exhausted and the 6th army was on the verge of collapse. German commander Erich von Manstein failed to break through the Soviet lines to relieve the 6th Army. Goering had rashly promised to supply the army by air, but this was an empty promise. By Christmas of 1942, the 6th Army was surviving on small rations, and many soldiers were simply dying of hunger and disease. Soviet partisans also attacked German units at every opportunity.

von Paulus managed to hold on until the end of January. Of the nearly 300,000 men under his command in the summer of 1942, almost half had died and many who survived were prisoners in Soviet camps, where many of them eventually died. von Paulus eventually denounced Hitler and switched allegiances. He joined the Soviet-sponsored National Committee for Free Germany. He made radio broadcasts urging the German army to surrender. He later lived quietly in East Germany until his death in 1957.