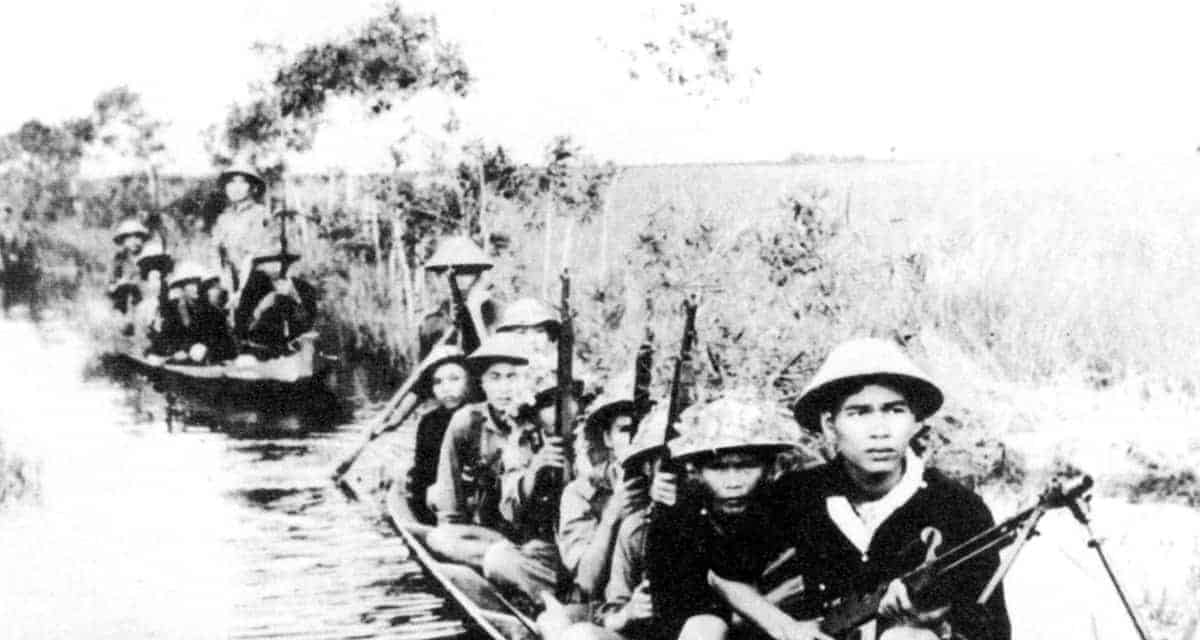 Despite being outnumbered and outgunned the Viet Cong managed to kill 80 South Vietnamese soldiers and wounded over 120. They also managed to shoot down five helicopters that were carrying South Vietnamese troops. The American’s saw the fighting as ominous and it proved to them that the Southern soldiers could not match the fighting spirit and the strategic thinking of the communists. The failure of the South Vietnamese was particularly worrying as it was widely assumed that the unit involved was one of the better in their army. The outcome of the battle meant that much of the south of the Mekong Delta was controlled by the Communists.

US advisors embedded with the South Vietnamese reported that they were badly lead and poorly motivated. The US advisors assessment was not welcomed in Saigon and they blamed a lack of American support for the setback. The communist Vietnamese were elated by what they saw as a victory at Ap Bac. They declared it to be a sign that there was a coming revolution in the South. The ruling Vietnamese Communist party declared Ap Bac to be a great victory and made used it in their propaganda.

The battle was very significant in that it persuaded many American politicians and military leaders that South Vietnam needed more help. The South would be defeated by the communists without American help and this led to more military aid to Saigon. Crucially, it persuaded many that US military units were needed to prevent a communist takeover of the South.